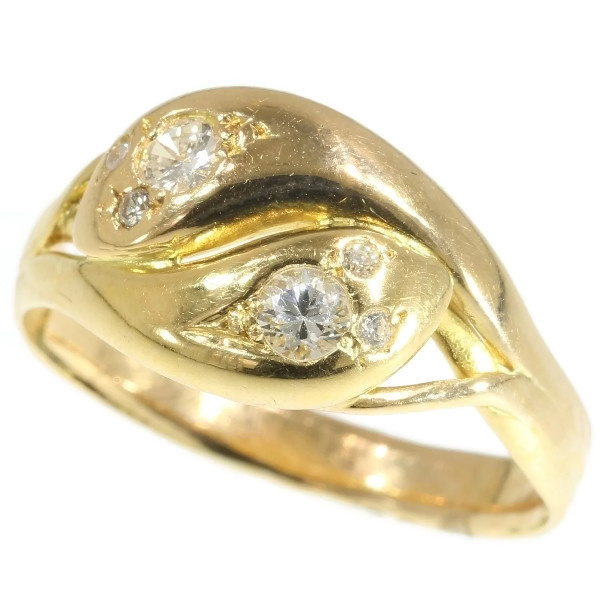 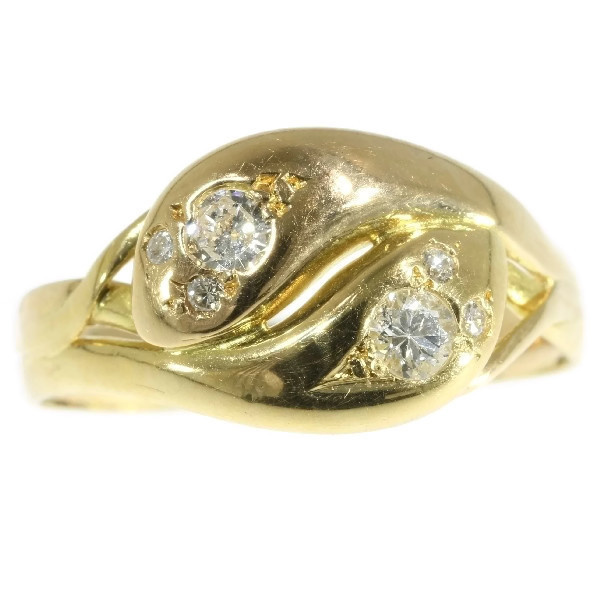 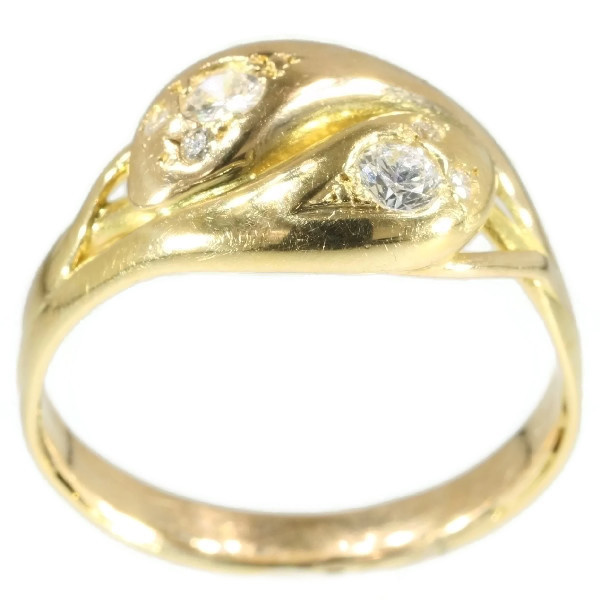 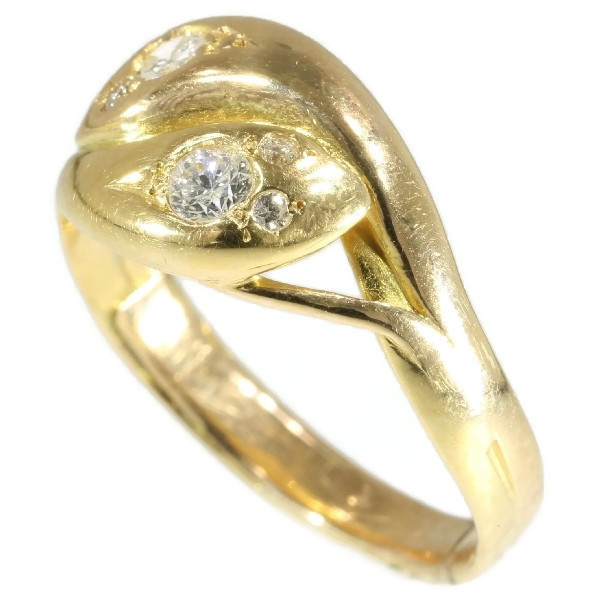 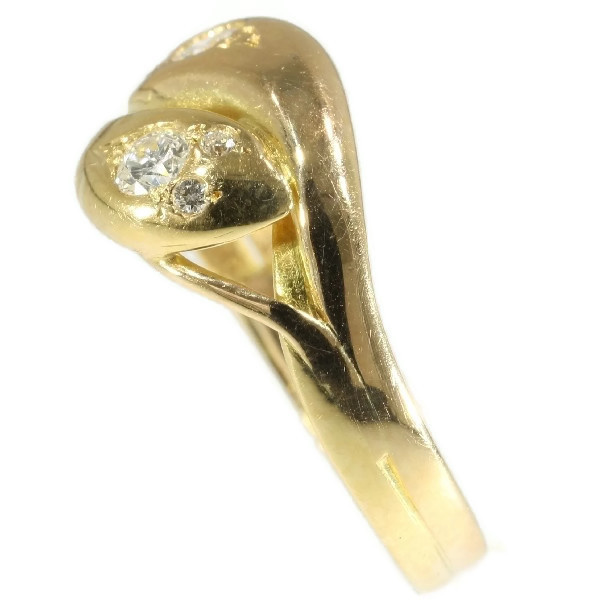 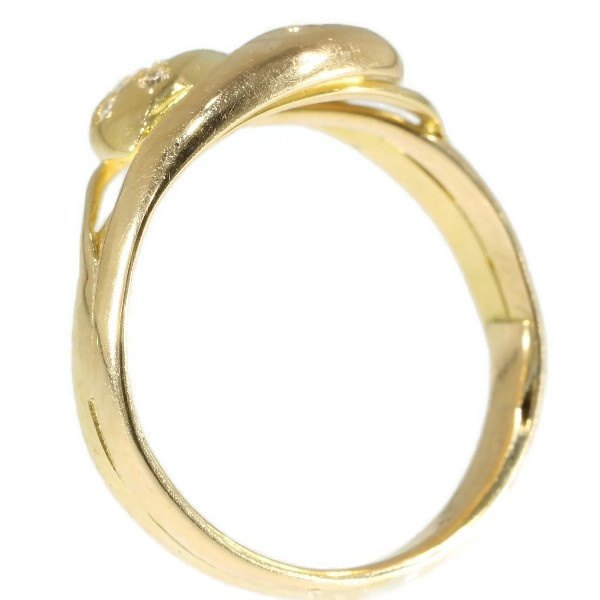 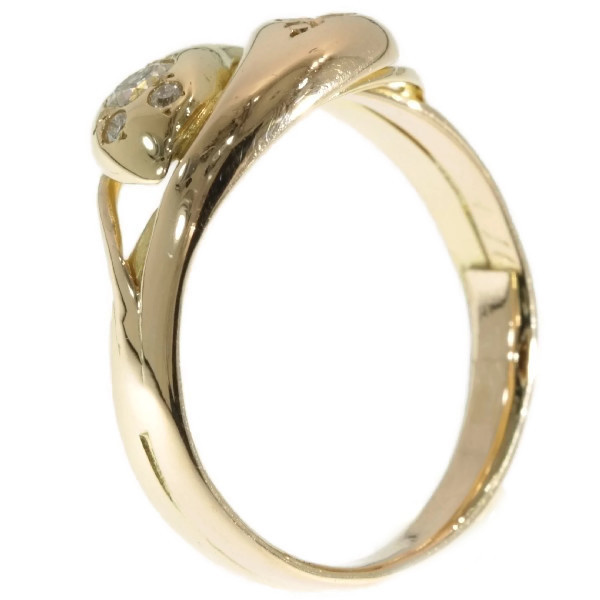 Style: Between Victorian and Art Nouveau - Victorian decorative arts refers to the style of decorative arts during the Victorian era. The Victorian era is known for its eclectic revival and interpretation of historic styles and the introduction ofcross-cultural influences from the middle east and Asia in furniture, fittings, and Interior decoration. Victorian design is widely viewed as having indulged in a regrettable excess of ornament.

The Arts and Crafts movement, the aesthetic movement, Anglo-Japanese style, and Art Nouveau style have their beginnings in the late Victorian era. Art Nouveau (French for New Style) is an international movement and style of art, architecture and applied ar - especially the decorative arts - that peaked in popularity at the turn of the 20th century (1890–1905).

The name "Art Nouveau" is French for "new art". It is also known as “Jugendstil”, German for "youth style", named after the magazine Jugend, which promoted it, and in Italy, Stile Liberty from the department store in London, Liberty & Co., whichpopularised the style. A reaction to academic art of the 19th century, it is characterized by organic, especially floral and other plant-inspired motifs, as well as highly stylized, flowing curvilinear forms.

Art Nouveau is an approach to design according to which artists should work on everything from architecture to furniture, making art part of everyday life.
-  See also: late-Victorian, early Art Nouveau,