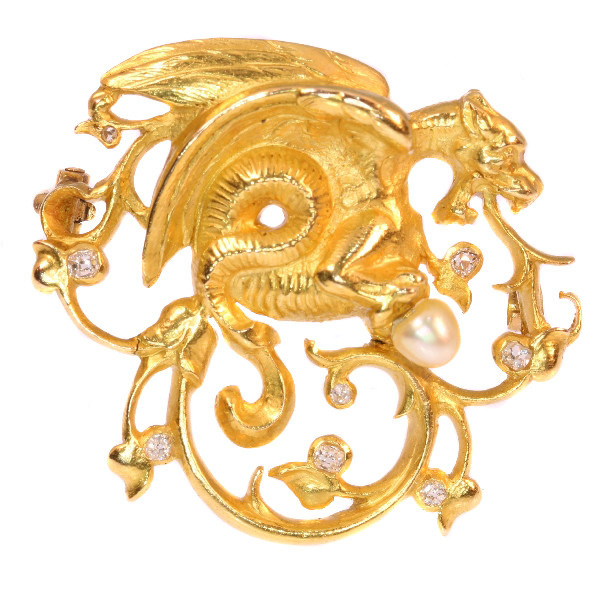 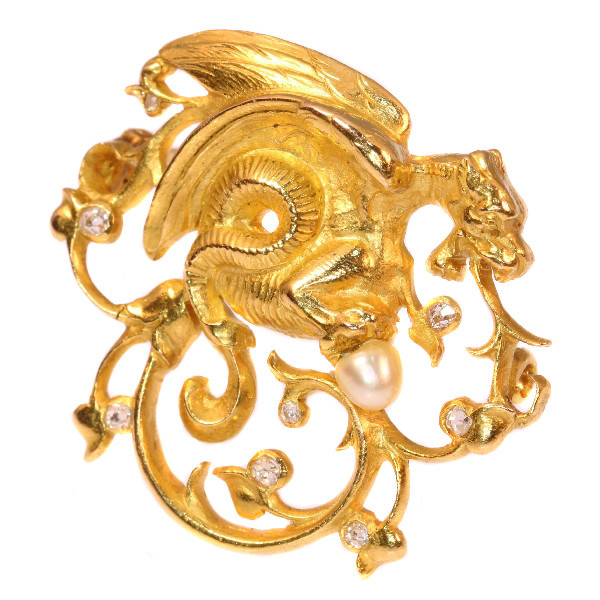 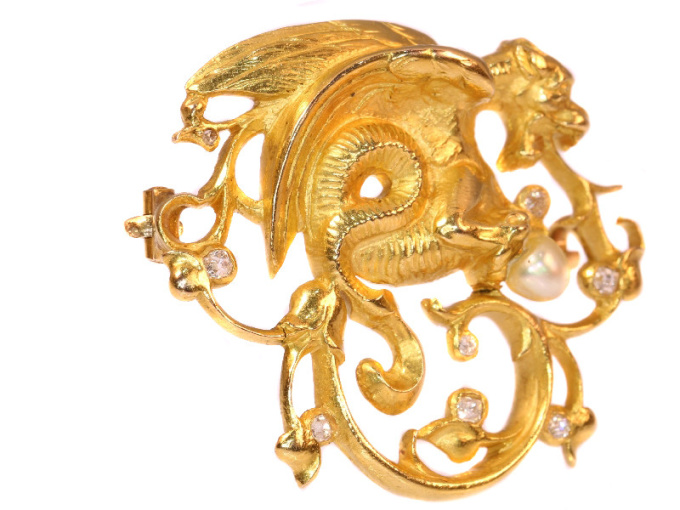 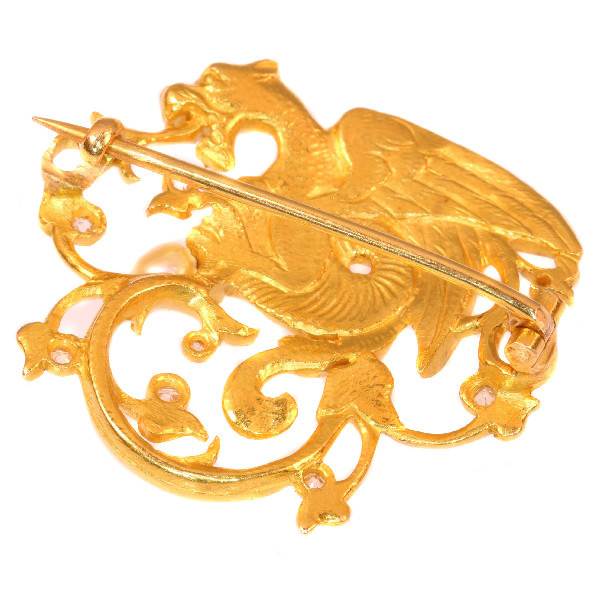 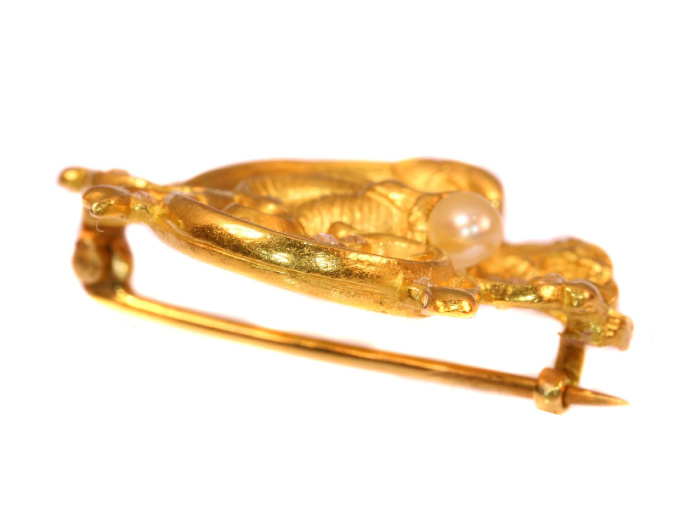 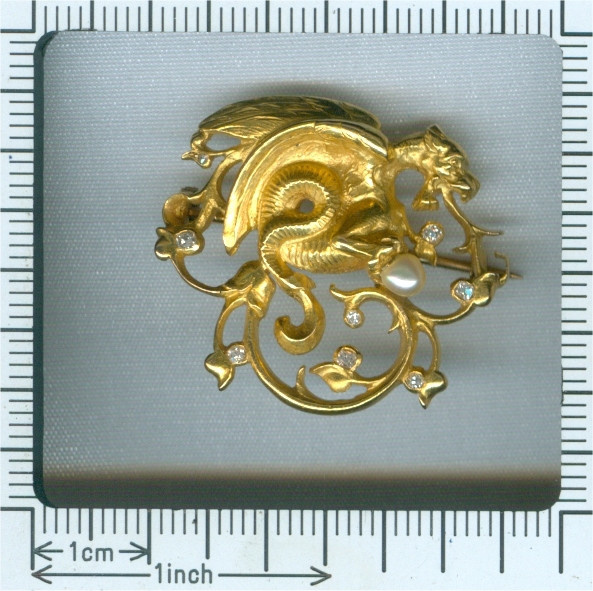 Style: something between the Late-Victorian and Belle Epoque style - Victorian decorative arts refers to the style of decorative arts during the Victorian era. The Victorian era is known for its eclectic revival and interpretation of historic styles and theintroduction of cross-cultural influences from the middle east and Asia in furniture, fittings, and Interior decoration.

Victorian design is widely viewed as having indulged in a regrettable excess of ornament.
And the Belle Époque style (Belle Époque is French for "Beautiful Era") was a period in European social history that began during the late 19th century and lasted until World War I. Occurring during the time of the French Third Republicand the German Empire, the "Belle Époque" was named in retrospect, when it began to be considered a "golden age" the major powers of Europe, new technologies improved lives and the commercial arts adapted Renaissance and eighteenth-century stylesto modern forms. In the newly rich United States, emerging from the Panic of 1873, the comparable epoch was dubbed the Gilded Age. In the United Kingdom, this epoch overlaps the end of what is called the Victorian Era there and the period named theEdwardian Era.
-  See also: late-Victorianor more info on styles

Theme: Griffin - The griffin, a strange and legendary creature, usually represented as being part eagle and part lion (and occasionally part serpent). As the lion was traditionally considered the king of the beasts and the eagle the king of the birds, thegriffin was thought to be an especially powerful and majestic creature. Griffins are normally known for guarding treasure. In antiquity it was a symbol of divine power and a guardian of the divine. Most contemporary illustrations give the griffinforelegs like an eagle's legs with talons, although in some older illustrations it has a lion's forelimbs; it generally has a lion's hindquarters. Its eagle's head is conventionally given prominent ears; these are sometimes described as the lion's ears,but are often elongated (more like a horse's), and are sometimes feathered. The griffin motif is found in sculpture of the ancient Babylonians, Assyrians, Persians, and Romans; in beast allegories of the early Christians; and in Gothic architecture ofthe late Middle Ages. The griffin remains common in heraldry, representing strength and vigilance.

Diamond(s): Seven old brilliant cut diamonds with an estimated weight of ± 0.20ct. (colour and clarity: G/J, si).
One rose cut diamond. We do not have the weight of this diamond which is normal in our trade when it comes to rose cuts.

Birthstones: Diamond is the birthstone (or month stone) for April and pearl for June.
-  (more info on birthstones)