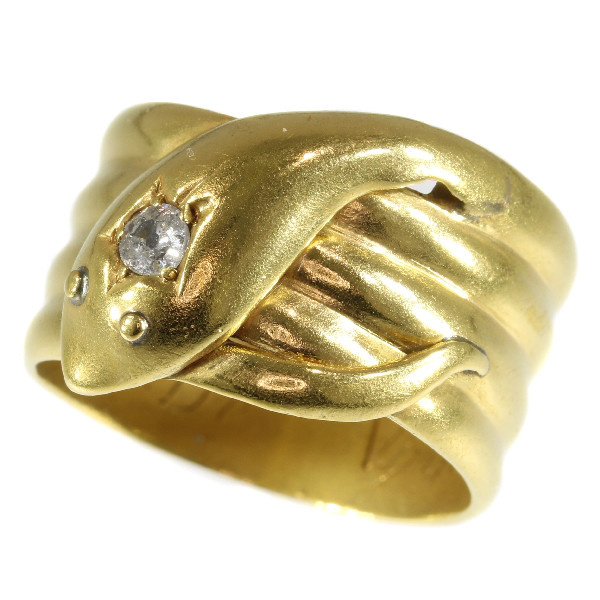 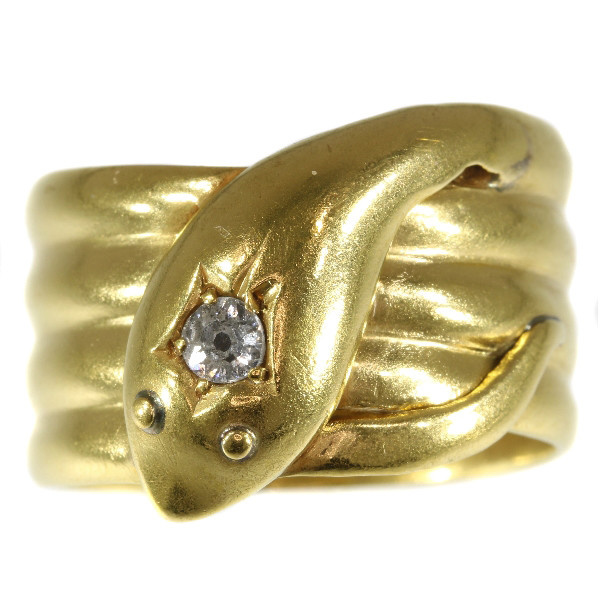 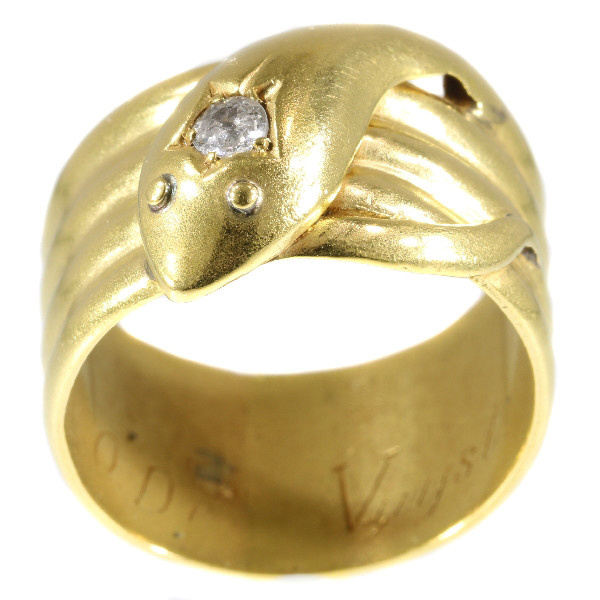 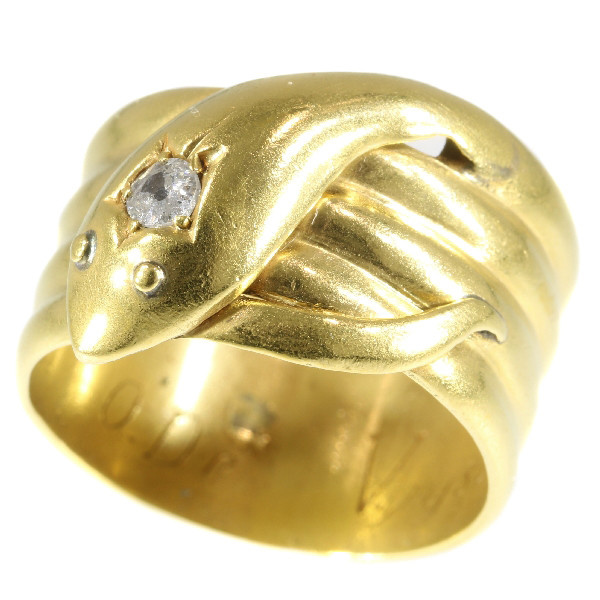 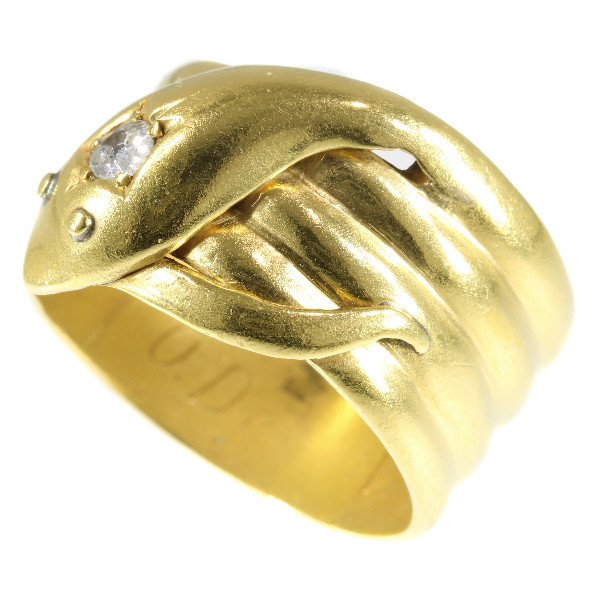 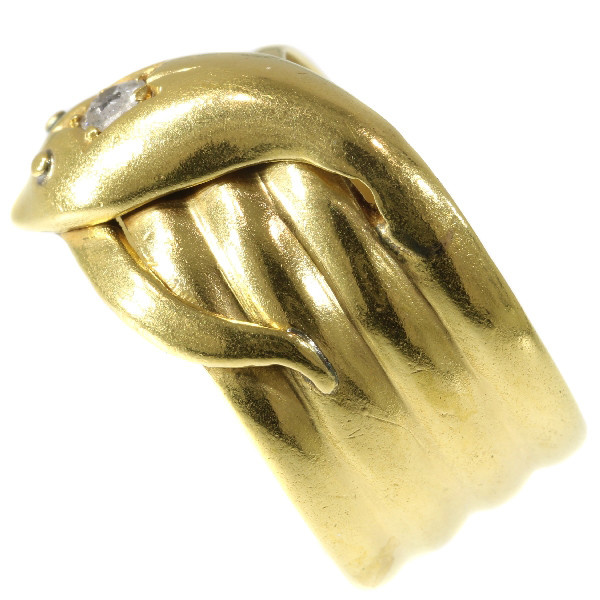 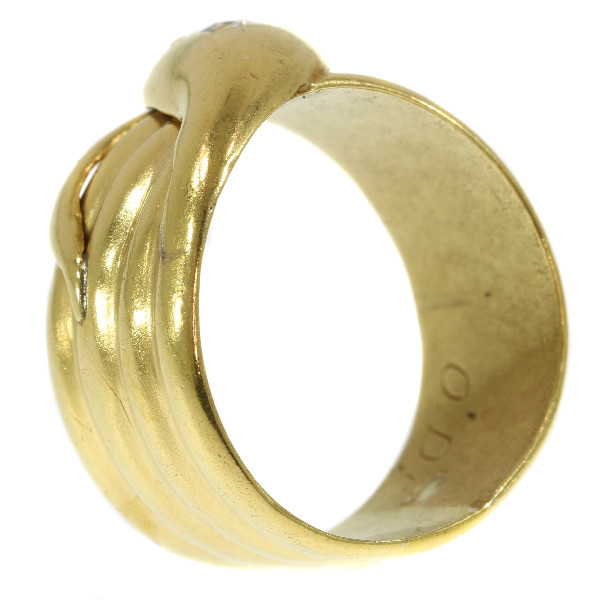 Theme: Snakes and serpents - Serpent is a word of Latin origin (from serpens, serpentis "something that creeps, snake", deriving from the greek word "erpo" and "erpeto", crawl and serpent) that is commonly used in a specifically mythic or religious context,signifying a snake that is to be regarded not as a mundane natural phenomenon nor as an object of scientific zoology, but as the bearer of some potent symbolic value.

The serpent is one of the oldest and most widespread mythological symbols. Considerable overlap exists in the symbolic values that serpents represent in various cultures. Some such overlap is due to the common historical ancestry of contemporary symbols. Much of the overlap, however, is traceable to the common biological characteristics of snakes.

In some instances, serpents serve as positive symbols with whom it is possible to identify or to sympathize; in other instances, serpents serve as negative symbols, representing opponents or antagonists of figures or principles with which it is possibleto identify. Serpents also appear as ambivalent figures, neither wholly positive nor wholly negative in valence. An example of a serpent used as a positive symbol is Mucalinda, the king of snakes who shielded the Buddha from the elements as the Buddhasat in meditation. An example of a serpent used as a negative symbol is the snake who tempted Adam and Eve in the Garden of Eden, as described in the Book of Genesis. (From: Wikipedia)

Diamond(s): One old European cut diamond with an estimated weight of ± 0.15ct. (colour and clarity: I/J, i).
- All diamond weights, color grades and clarity are approximate since the stones were not removed from their mounts to preserve the integrity of the setting.