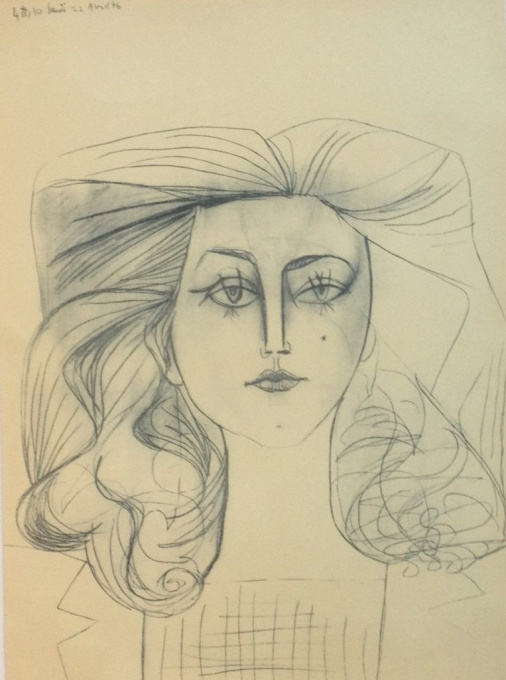 In excellent condition
Provenance: Collection Mourlot.Comes with a certificate of provenance by Mourlot.


About the Artist - 17 more artworks