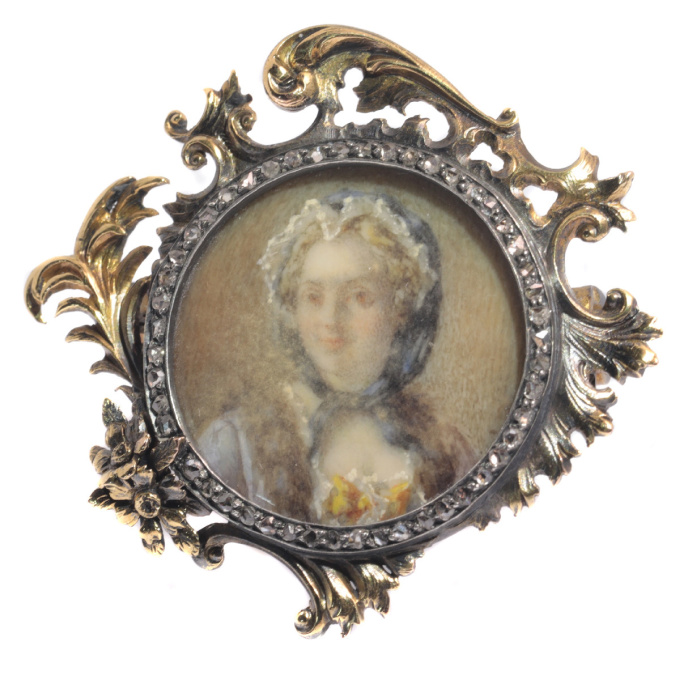 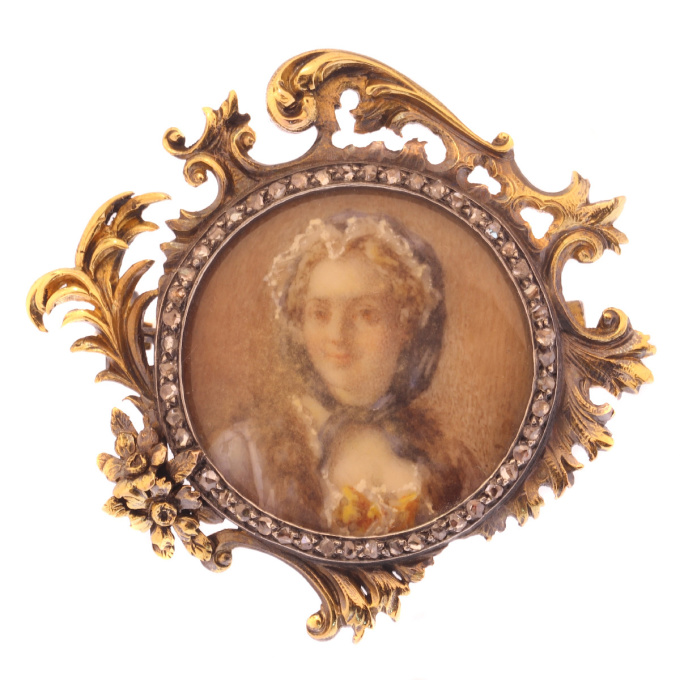 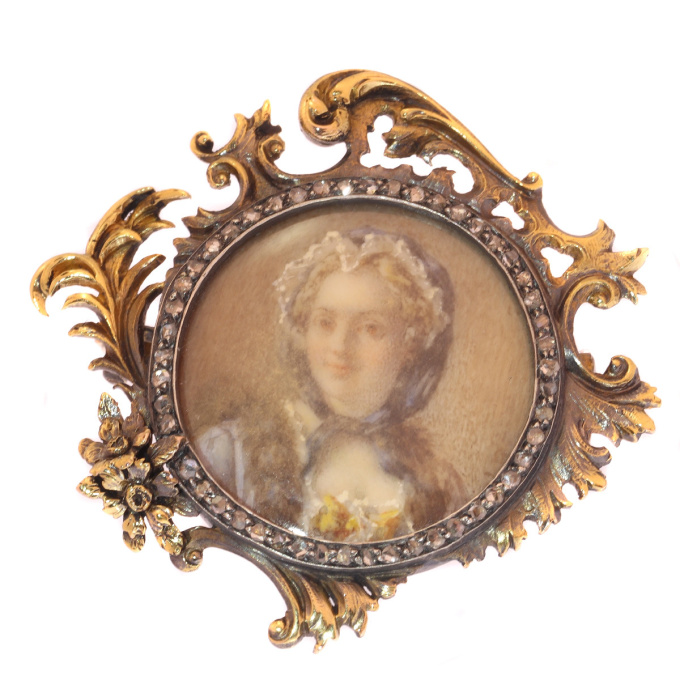 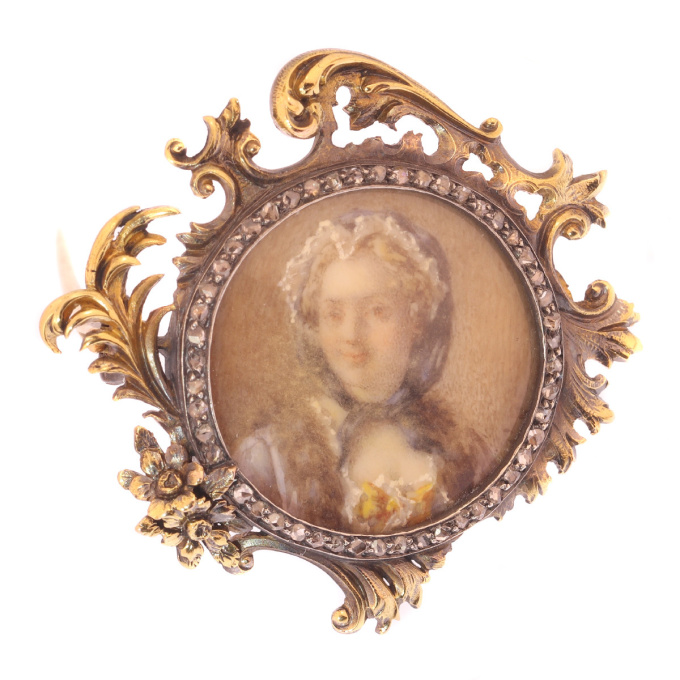 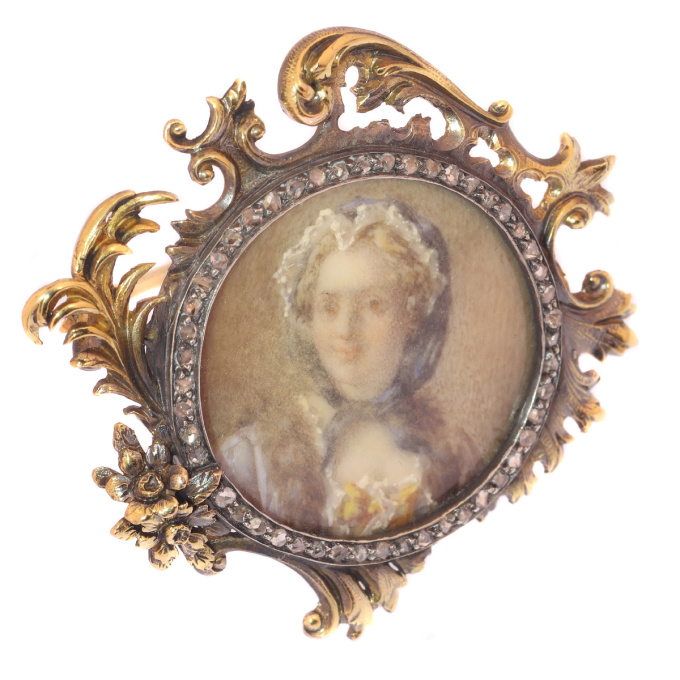 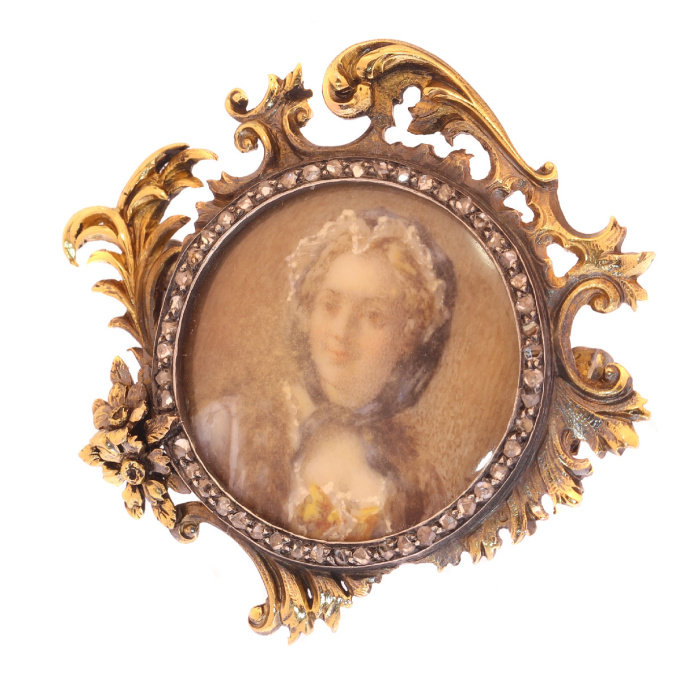 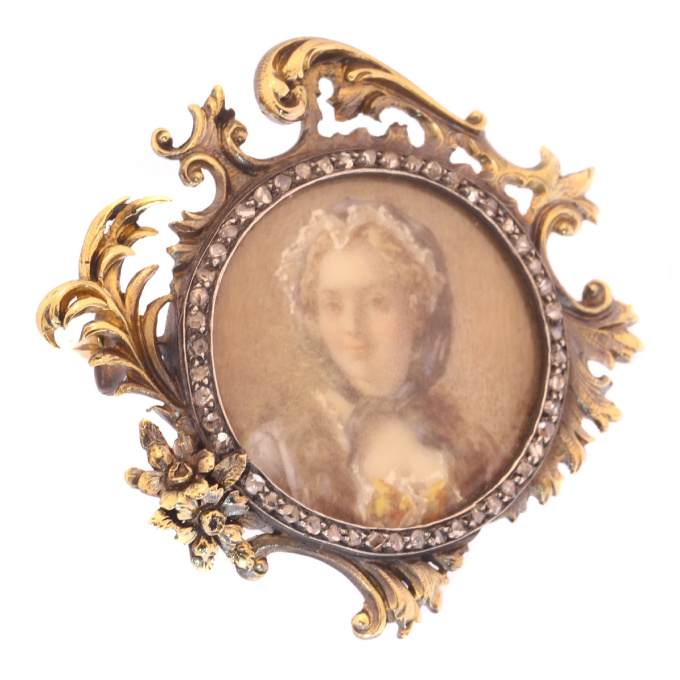 Pompadour took charge of the king's schedule and was a valued aide and advisor,despite her frail health and many political enemies. She secured titles of nobility for herself and her relatives, and built a network of clients and supporters. She was particularly careful not to alienate the Queen, MarieLeszczynska. On 8 February 1756, the Marquise de Pompadour was named as the thirteenth lady in waiting to the queen, a position considered the most prestigious at the court, which accorded her with honors.

Pompadourwas a major patroness of architecture and decorative arts, especially porcelain. She was a patroness of the philosophes of the Enlightenment, including Voltaire.

Hostile critics at the time generally tarred heras a malevolent political influence, but historians are more favorable, emphasizing her successes as a patroness of the arts and a champion of French pride. Art historian Melissa Hyde argues that the critiques of Pompadour weredriven by fears over the overturning of social and gender hierarchies that Pompadour's power and influence, as a woman who was not born into the aristocracy, represented.(From Wikipedia)

Diamond(s):49 rose cut diamonds. We do not have the weight of the diamonds which is normal in our trade when it comes to rose cuts.

- All diamonds are screened by the IJGC - lab (www.ijgc-worldwide.com) for whether they are natural or synthetic, and all diamonds in this jewel are 100% guaranteed to be natural!Birthstones: Diamond is the birthstone (or month stone) for April.
-  (more info on birthstones)