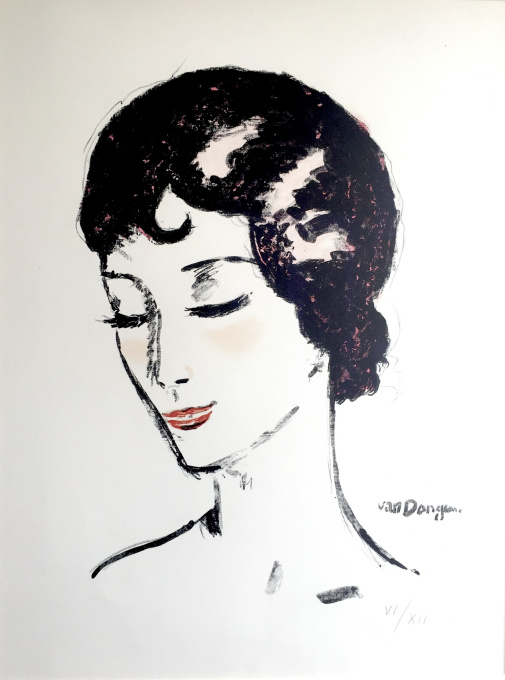 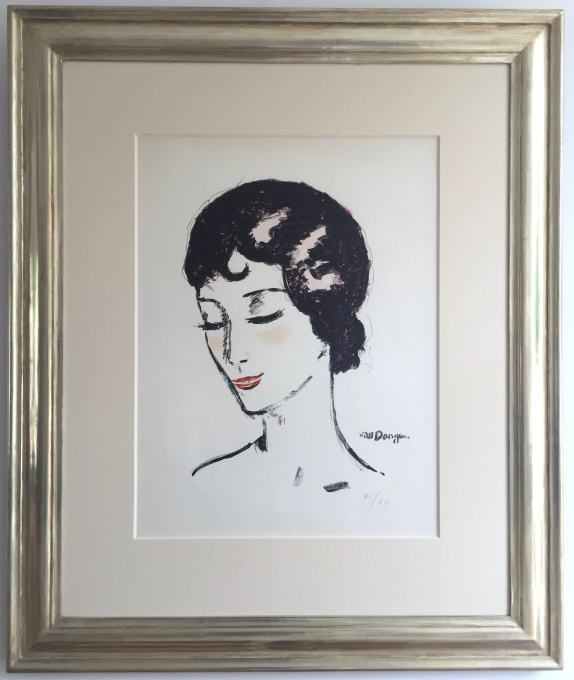 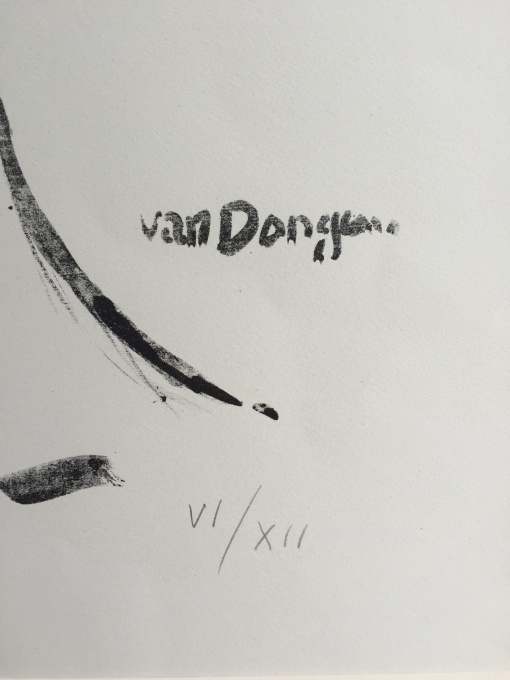 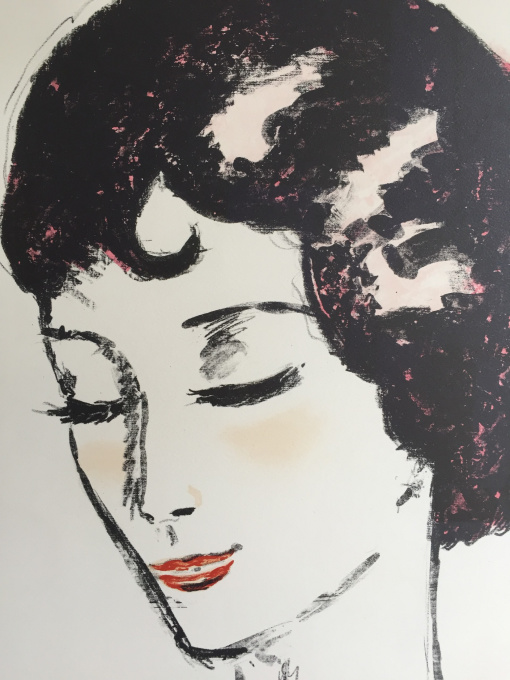 Girl with the lowered eyes 1930