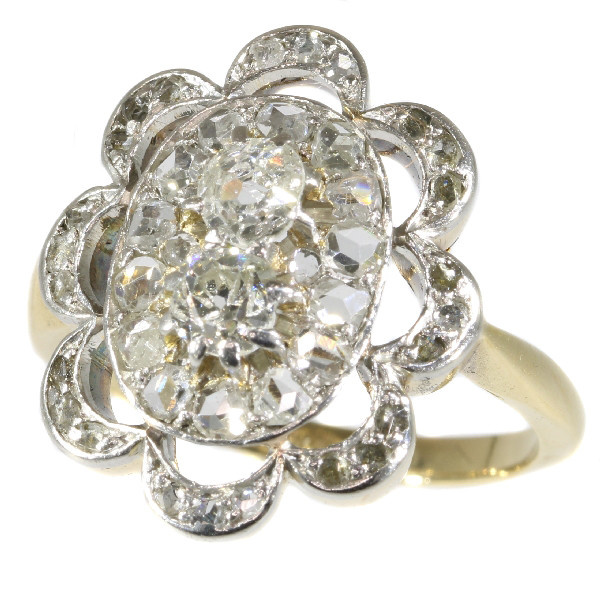 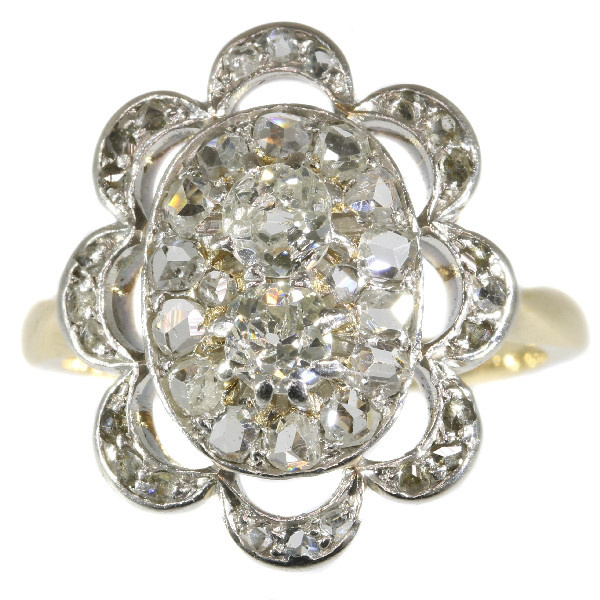 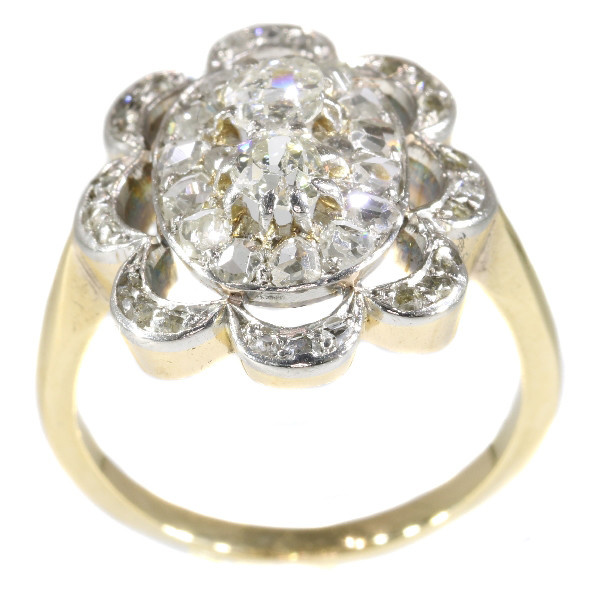 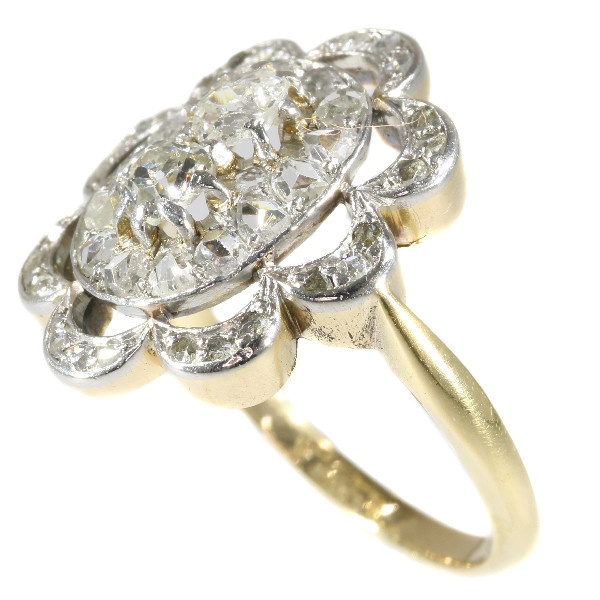 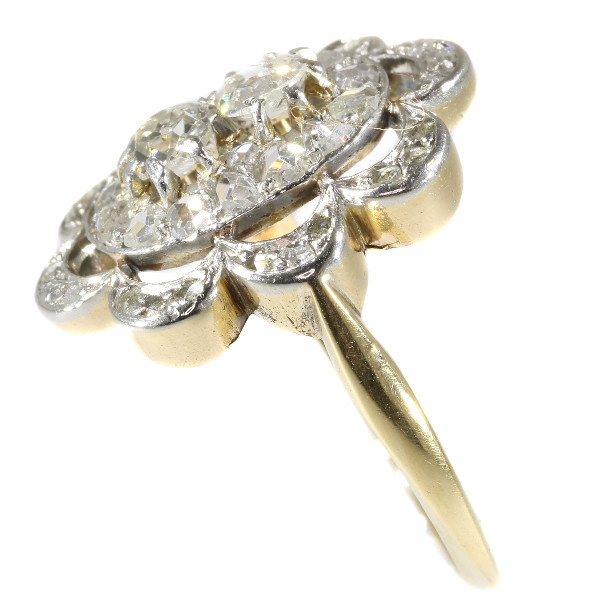 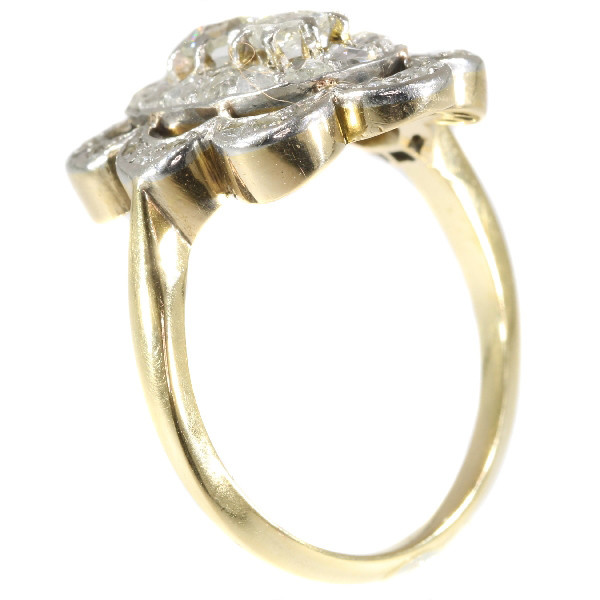 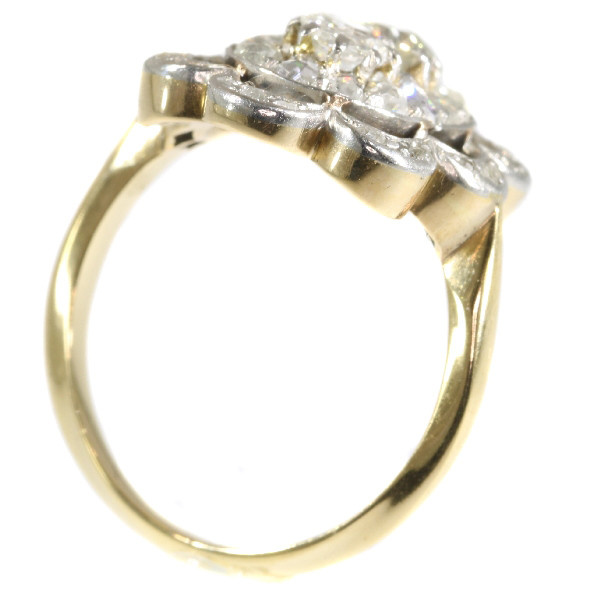 Victorian design is widely viewed as having indulged in a regrettable excess of ornament. The Arts and Crafts movement, the aesthetic movement, Anglo-Japanese style, and Art Nouveau style have their beginnings in the late Victorian era.
-  See also: late-Victorianor more info on styles