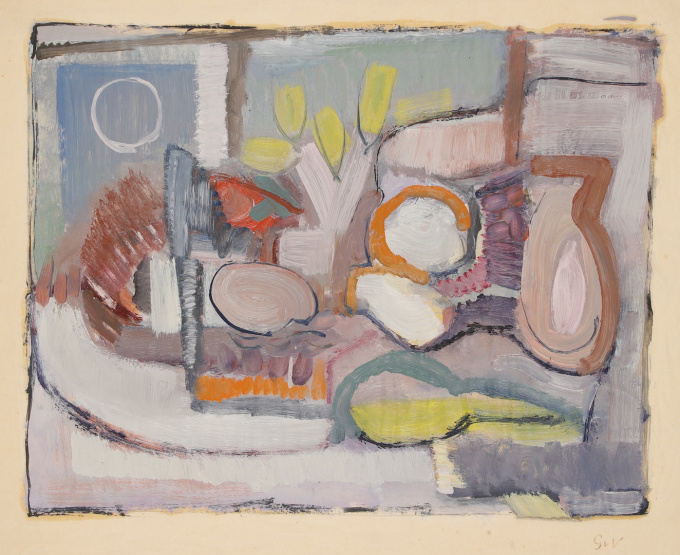 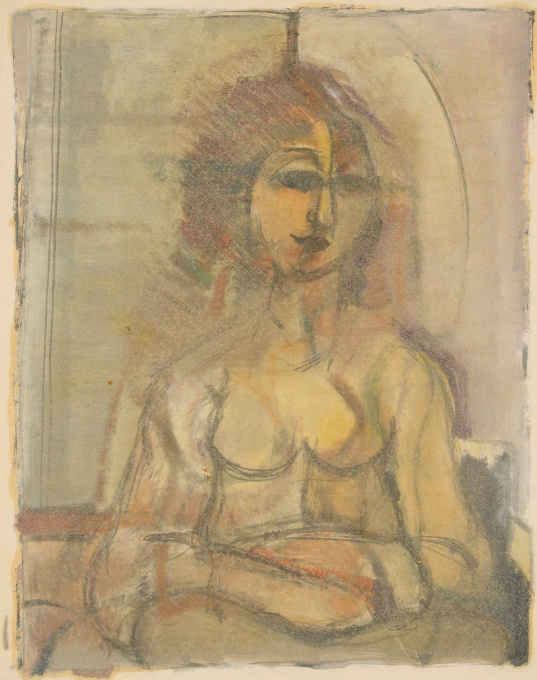 About the Artist - 13 more artworks

Geer joined his brother Bram in Paris in 1925 to develop his artistic talent further. At first, he made figurative-expressionist work. However, especially after his move to the South of France in 1938, he found his own style, influenced by the Mediterranean light: reality pared down to vertical, horizontal and diagonal lines and filled-in areas of colour. In this, the depiction of a pale, filtered light played a major role. Until 1940 figures and objects were still recognisable in his work. He died in France in 1977.