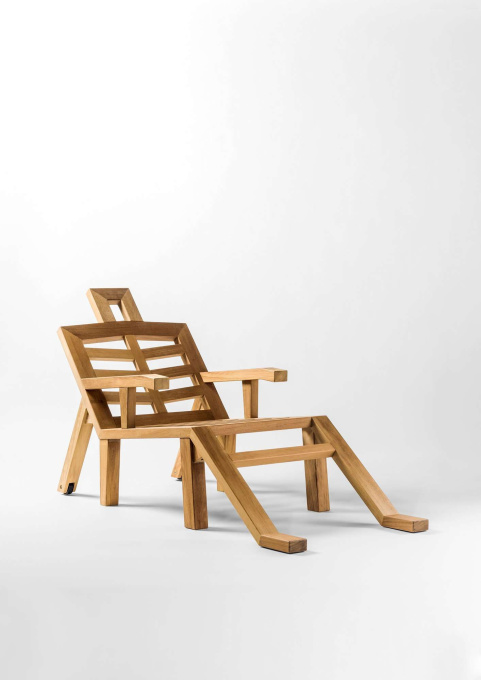 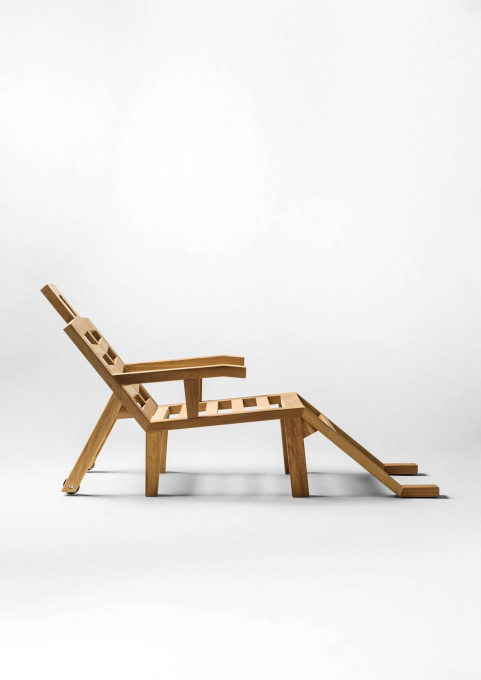 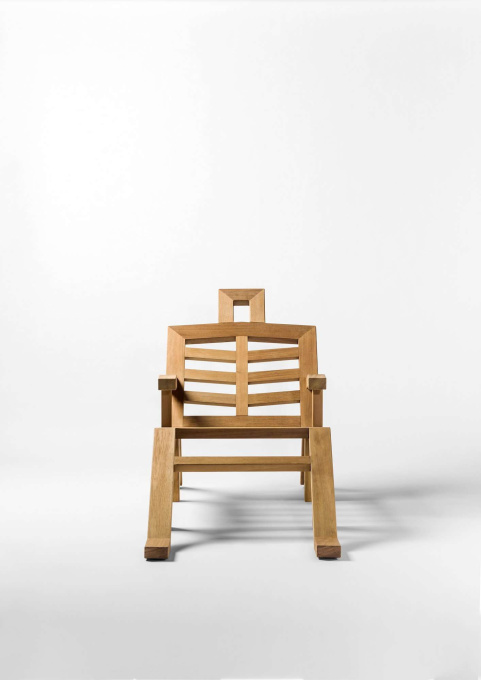 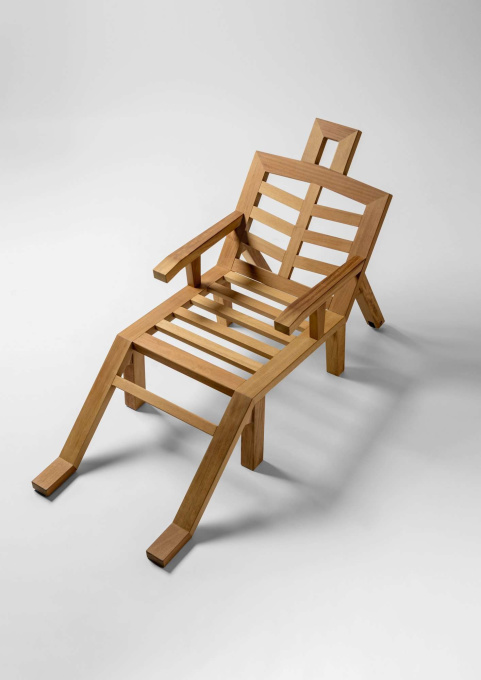 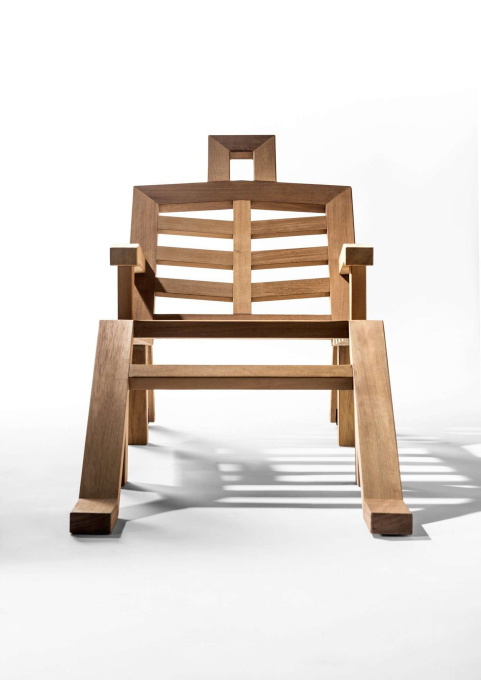 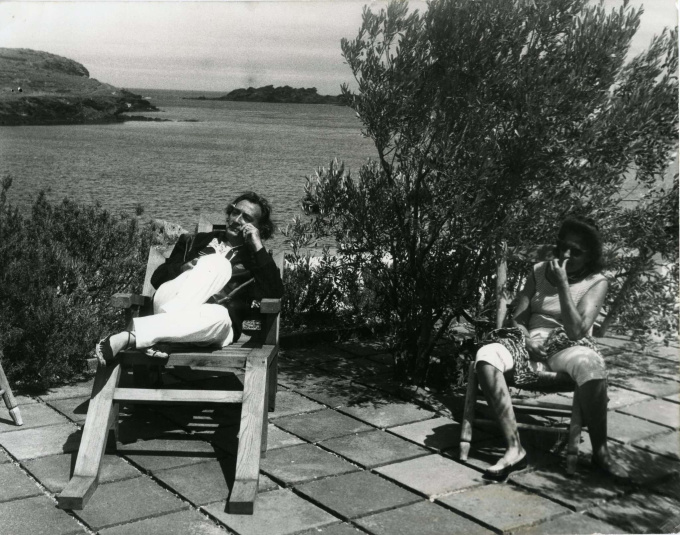 A reproduction of a very personal design piece made by Dalí for his house and garden. The Portlligat Sunbed (1962), one of Dalí’s own projects, has a head, torso, ribs, arms, hands, legs and feet. BD presents this piece in their Art Editions catalogue (exclusively produced in the whole world in a numbered edition, not limited). In this case is made from iroko wood and is faithful to the original design and certified by the Gala - Salvador Dalí Foundation.