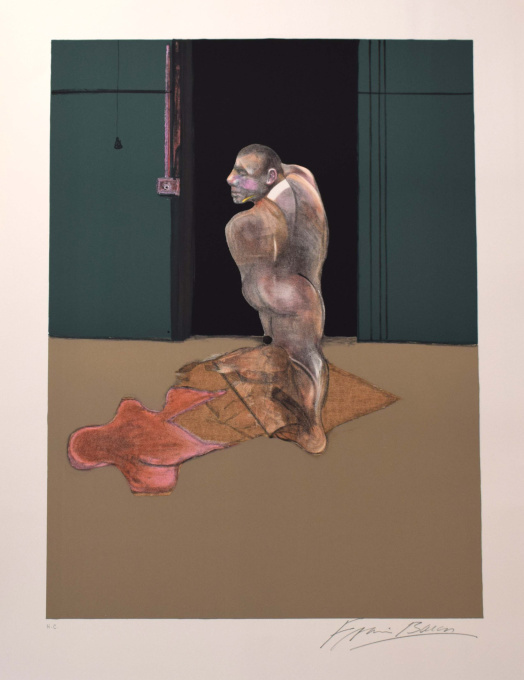 Study for a portrait of John Edwards 1987