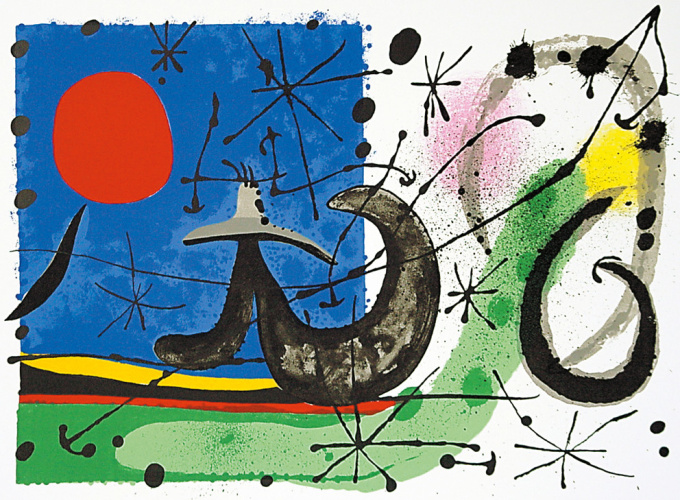 The Lizard with the Golden Feathers 1967