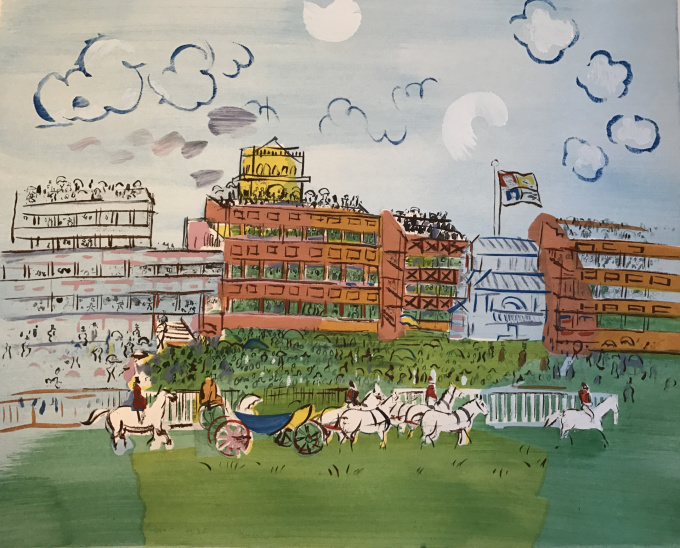 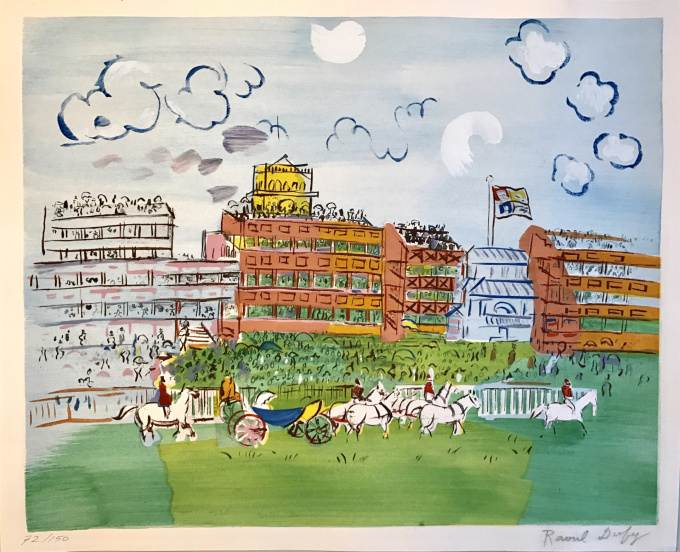 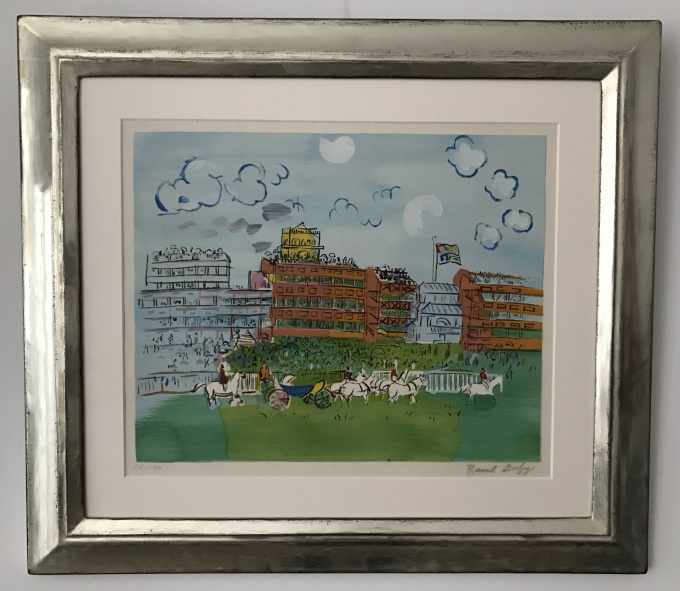 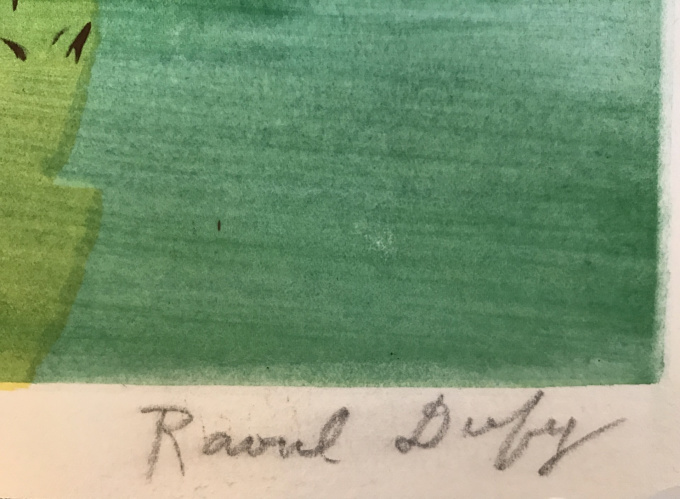 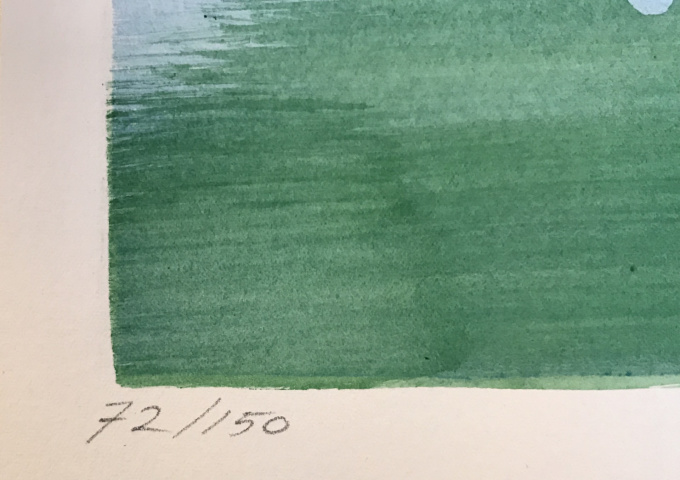 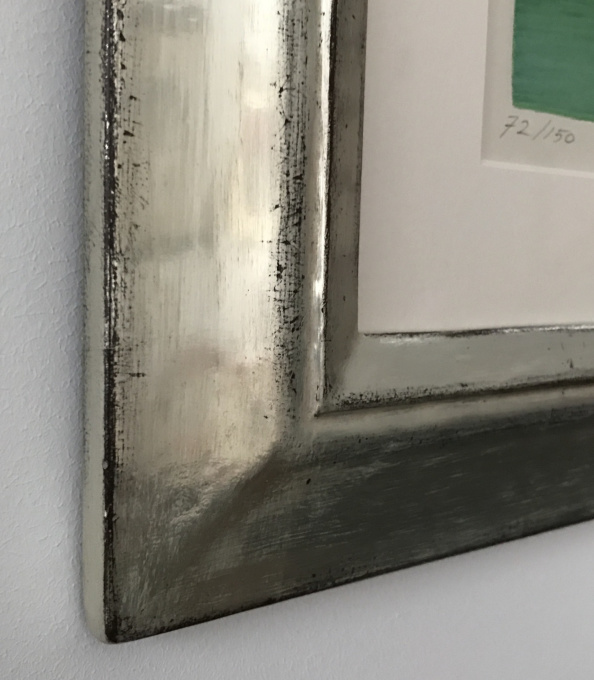 Color lithograph, ca. 1935
Edition of 150
Signed and numbered in pencil (and signed and dated in the stone).
In excellent condition. Bright colors.
Framed in a white gold frame with the highest quality museum glass.
Frame size: 63 x 55 cm.