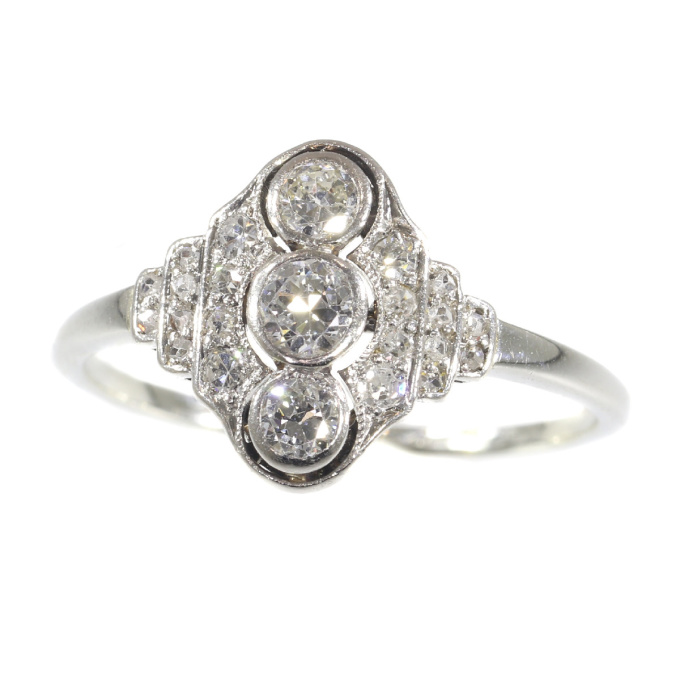 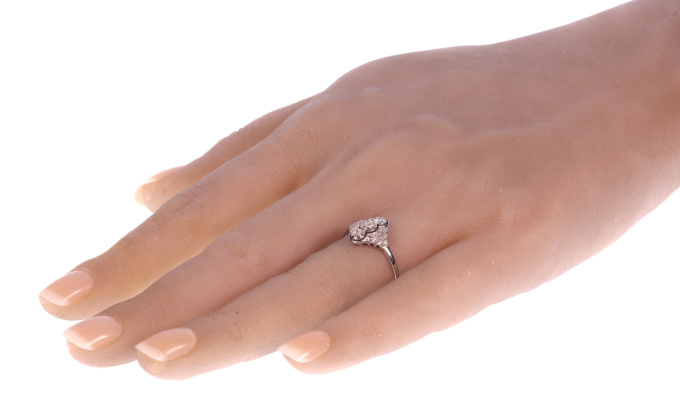 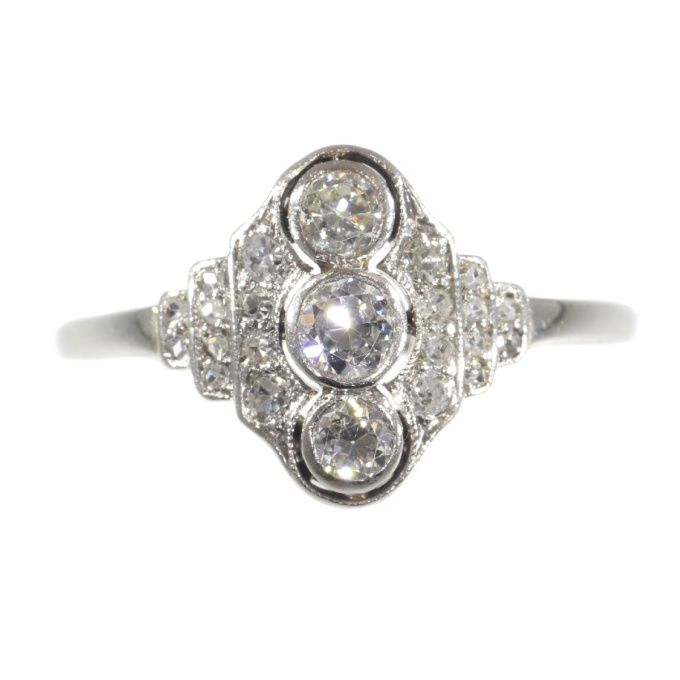 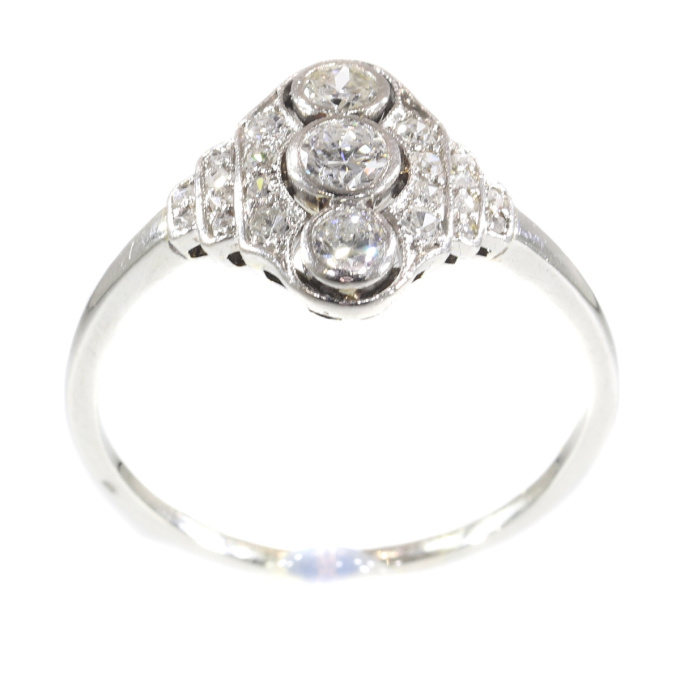 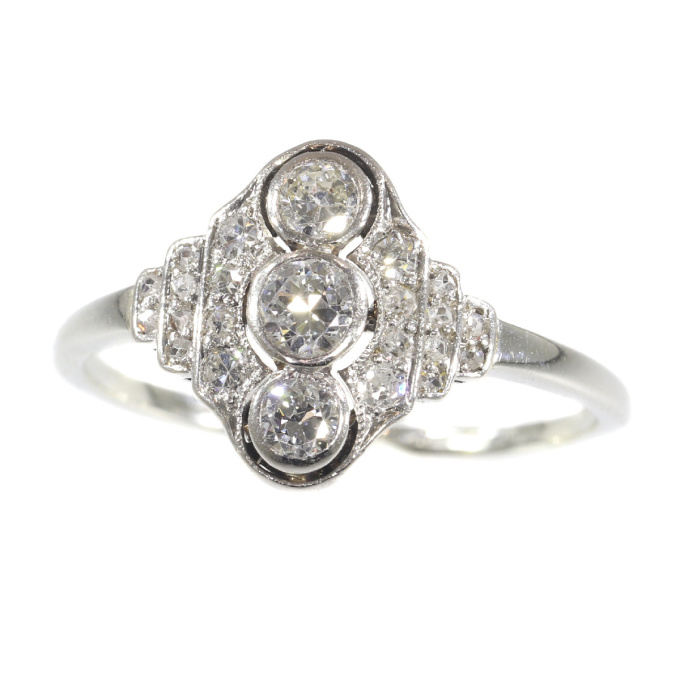 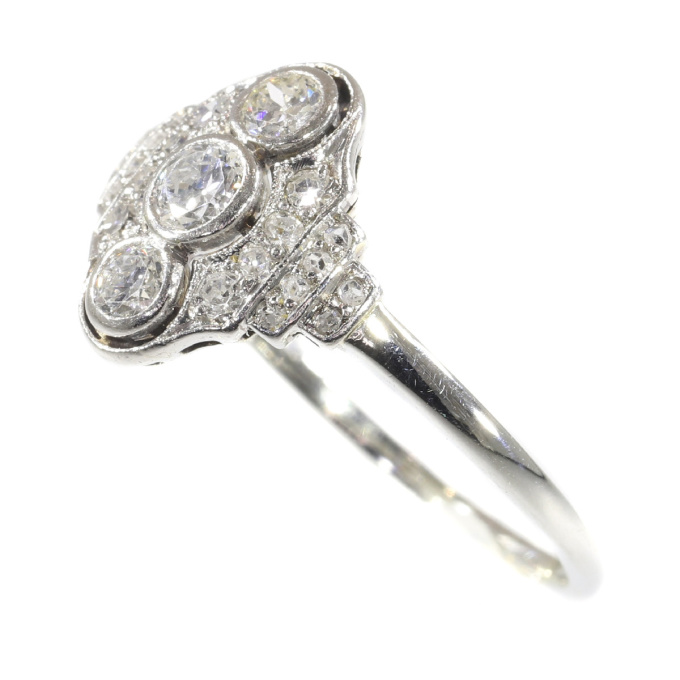 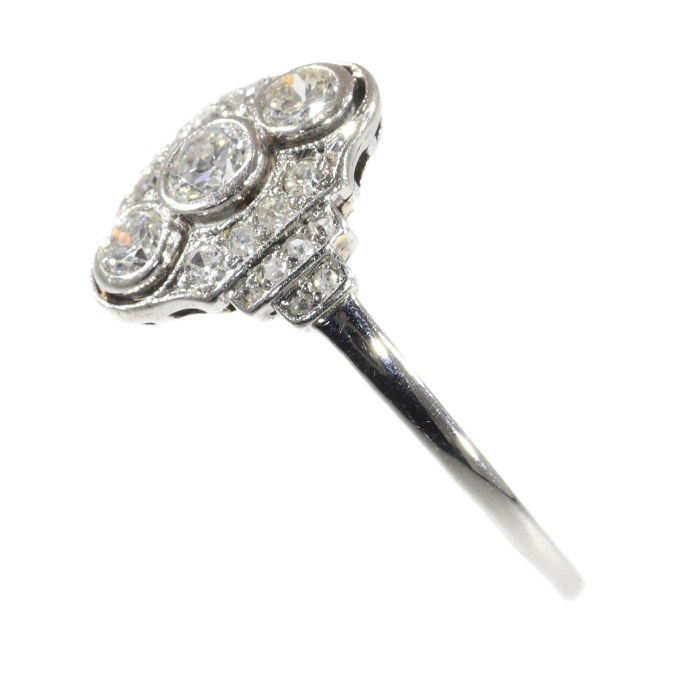 Style: Between Art Deco and Interbellum - Art Deco is an eclectic artistic and design style which had its origins in Paris in the first decades of the 20th century. The style originated in the 1920s and continued to be employed until after World War II. The term "art deco" first saw wide use after an exhibition in 1966, referring to the 1925 Exposition Internationale des Arts Décoratifs et Industriels Modernes that was the culmination of high-end style modern in Paris. Led by the best designers in the decorative arts such as fashion, and interior design, Art Deco affected all areas of design throughout the 1920s and 1930s, including architecture and industrial design, as well as the visual arts such as painting, the graphic arts and film. At the time, this style was seen as elegant, glamorous, functional and modern. The interwar period (1918–1939) is understood, within recent Western culture, to be the period between the end of the First World War and the beginning of the Second World War. This is also called the period between the wars or interbellum.
-  See also: Art Deco and Interbellumor more info on styles

Style specifics: This is something between Art Deco and the Interbellum.
Abstract motives and geometrical forms are quite typical for the Art Deco period. Art Deco moved away from the soft pastels and organic forms of its style predecessor, Art Nouveau, and embraced influences from many different styles and movements of the early 20th century, including Neoclassical, Constructivism, Cubism, Modernism, and Futurism. Its popularity peaked in Europe during the Roaring Twenties and continued strongly in the United States through the 1930s. Although many design movements have political or philosophical roots or intentions, Art Deco was purely decorative.

The Interbellum is the period between the two World Wars and one can recognize a transition from the Art Deco style to the Retro style.

Before the 20th century, other types of betrothal gifts were common. Before the end of the 19th century, the bride-to-be frequently received a sewing thimble rather than a engagement ring. This practice was particularly common among religious groups that shunned jewelry. Engagement rings didn't become standard in the West until the end of the 19th century, and diamond rings didn't become common until the 1930s. Now, 80% of the women are offered a diamond ring to signify engagement. (from: Wikipedia)