The first plants van Dongen ever saw in life weren’t tulips, but tropical. That was in Judibana, Venezuela, where he was born in 1961 to Dutch parents; his father was a telecommunications advi-sor for Royal Dutch Shell. When van Dongen was six, the family moved to the Netherlands, into a house surrounded by tulip fields. He got his first pack of seeds then, marigolds, and started gardening;... Read more

The first plants van Dongen ever saw in life weren’t tulips, but tropical. That was in Judibana, Venezuela, where he was born in 1961 to Dutch parents; his father was a telecommunications advi-sor for Royal Dutch Shell. When van Dongen was six, the family moved to the Netherlands, into a house surrounded by tulip fields. He got his first pack of seeds then, marigolds, and started gardening; but by high school, he was more into sports. Except for taking a few pictures with an old camera his father gave him, photography wasn’t part of van Dongen’s life.

Not yet knowing his career path, van Dongen studied biology and health science at the University of Delft, assuming he’d teach or work in public health. But before receiving his masters degree, he wanted to see some of the world. In 1983, he flew to Chicago where he stayed with relatives, learned English and took liberal arts classes at a small college. One was on black-and-white photography, something he had delved into while traveling. He says, “I just loved the whole process, and I was so impressed with my teacher.”

She was equally impressed with him. “There’s always one student in the class who ‘gets it,’” says Lela Hersh, ASA, founder of Museum and Fine Arts Consulting, LLC in Chicago. “That person always stands apart from everyone else. That person always takes a step further than the others. He questions more.”

After a few years in Chicago, van Dongen went back to Delft to finish up his degree.

With an ambition to be taken seriously as a fine-art photographer, he practiced his photography on flowers — subjects he initially thought “too frivolous” for anything else. In this personal work, high-contrast images gave way to white-on-white and black-on-black.
Visiting San Francisco galleries, he saw photographers selling prints of their work and thought, why not me? A friend suggest- ed he try his flowers, which he was still shooting in black-and-white. Reluctantly, he did, and soon he was making sales. “In the beginning, I was a little embarrassed about saying ‘I’m a flower photographer,’” admits van Dongen.

“The fact that he grows all his subjects adds to the specialness of the prints. He is hands- on from beginning to end. That’s what he adds to the genre — his craft and dedication.”

Van Dongen’s first professionally photographed flowers flaunted themselves in lush bouquets. He says, “I was aiming for the rich details and opulent compositions of the Dutch and Flemish Golden Age painters. But soon I discovered it was just too much information. I wanted something simpler — to focus on a specific theme and develop a style.” He switched to floral portraits of a single species, creating graphic images with few tonal values, photographing in color only for the occasional editorial assignment.

From one perspective, van Dongen's presentation is artificial. The blooms are clearly staged, lit, and provided with backgrounds, in addition to the editing provided by the photographer's eye as he sets up the shot. At the same time, there is a feeling that these works perceive a deeper a truthfulness arising from the artist's ability to focus the specific subject into a still, precise observation of its individual details. 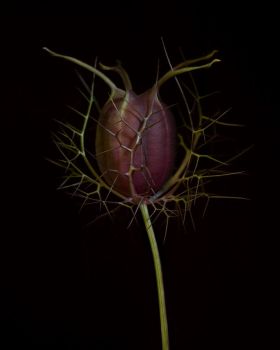 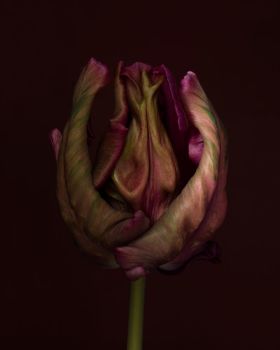 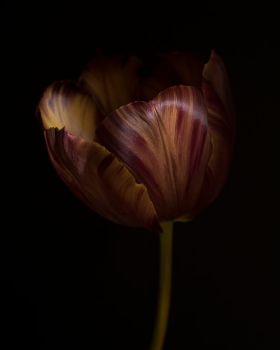 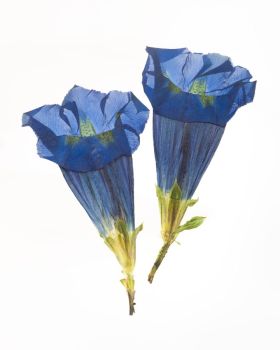 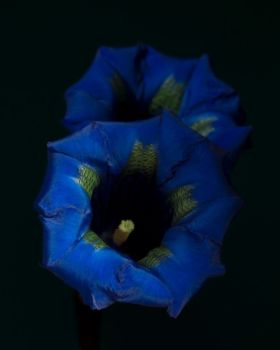 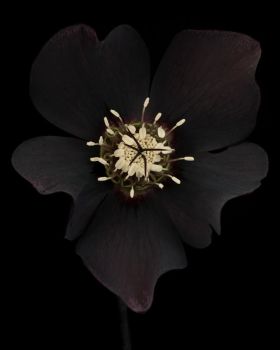 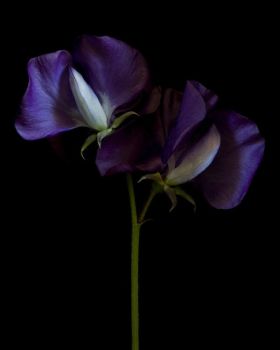 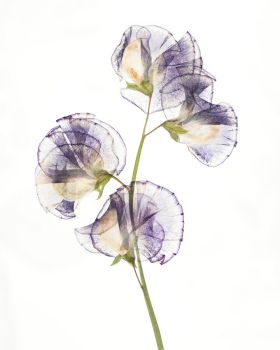 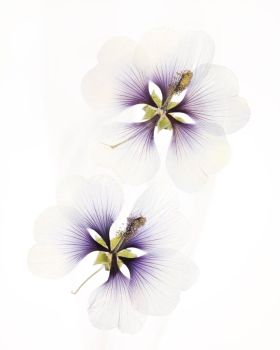 11 Artworks from this artist
96 artworks9 artists
1 - 1 / 1
We use cookies to provide statistics that help us give you the best experience of our site. By using this site without changing your cookie settings, you are agreeing to our use of cookies.
Cookie settingsAllow cookies