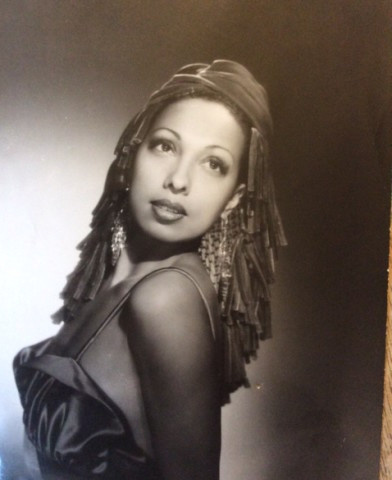 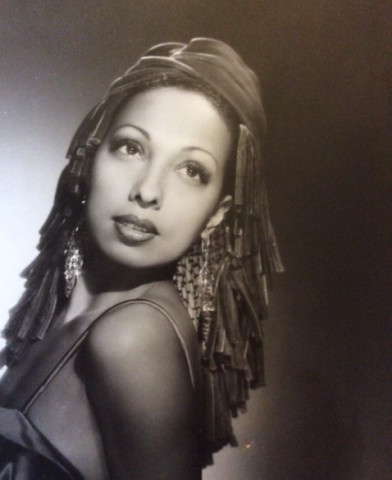 This great and original black and white photo of Josephine Baker is one of the few prints that have survived. It dates around 1930 and shows Josephine Baker at her height of her beauty and stardom.

The photo meassures 17 x 23 cm.
It comes with a good modern frame and passepartout.

Studio Harcourt is a photography studio founded in Paris in 1934 by the brothers Lacroix. It is known in particular for its black and-white photographs of movie stars and celebrities, but having one's photo taken at Harcourt a few times during one's life was once considered standard by the French upper middle class.

Studio Harcourt Paris was created in 1934 through a collaboration between Cosette Harcourt, the two Lacroix brothers and Robert Ricci (Nina Ricci’s son).
Studio Harcourt is world-famous for its distinctive glamourous black-and-white portraits inspired by the golden era of cinema, which give it its unique style that has become a legend and left a timeless mark.
For more than 80 years, "Studio Harcourt" has immortalized the portraits of 20th and 21st centuries movie stars and celebrities but also Parisian "bourgeoisie" and families. Nowadays, the studio is still a reference for artistic portraits all over the world.
Its unique art of lighting and sense of framing take the portrait to its most artistic and timeless dimension, reveal the natural beauty and character of the model, halfway between mystery and legend.