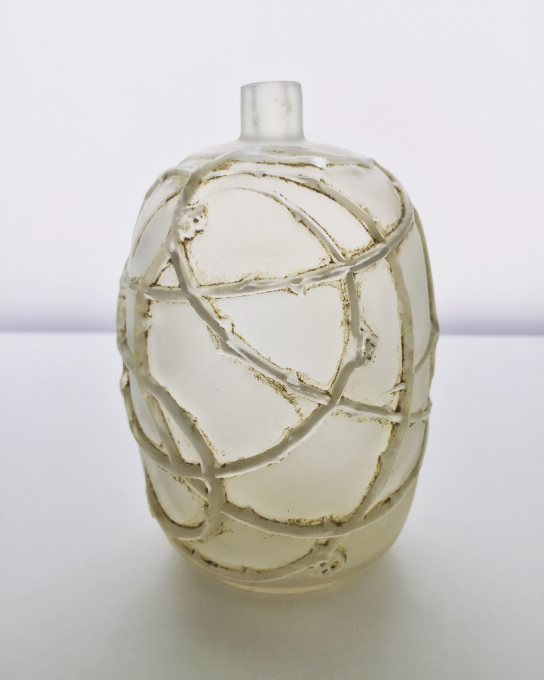 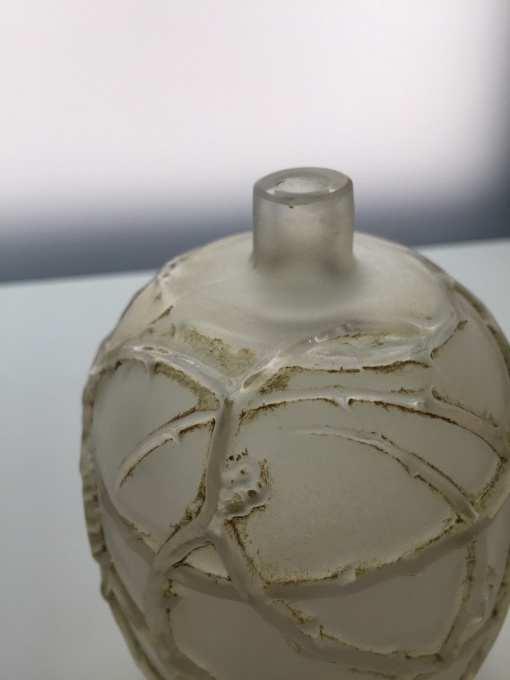 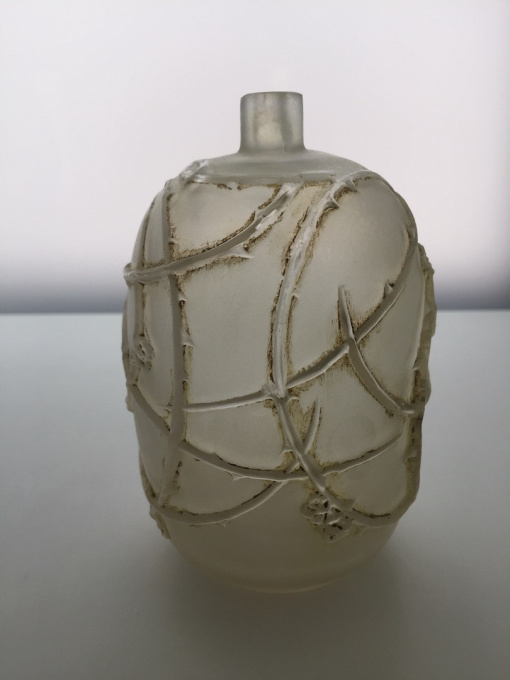 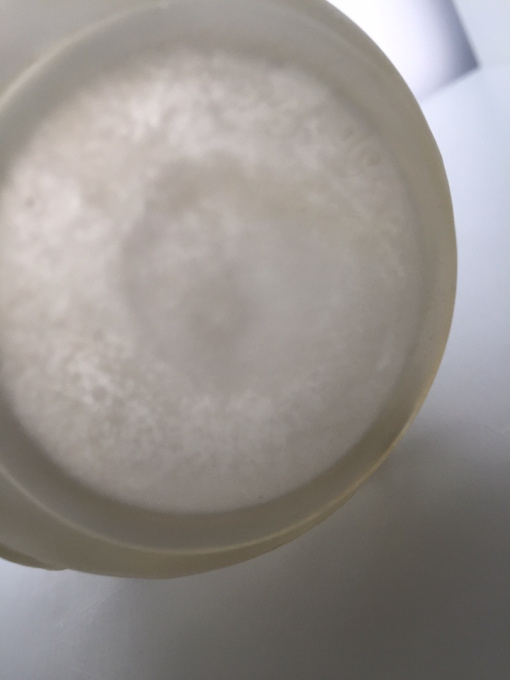 About the Artist - 11 more artworks

He was a French glass designer known for his creations of glass art, perfume bottles, vases, jewellery, chandeliers, clocks and automobile hood ornaments.

In 1872, when he was twelve, he entered the Collège Turgot where he started drawing and sketching. He attended evening classes at the Ecole des arts décoratifs. He worked there from 1874-1876 and subsequently spent two years at the Crystal Palace School of Art Sydenham, London. At the Sydenham Art College, his skills for graphic design were improved, and his naturalistic approach to art was further developed.

When he returned from England, he worked as a freelance artist, designing pieces of jewellery for French jewelers Cartier, Boucheron and others.

In 1885, he opened his own business and designed and made his own jewellery and other glass pieces. By 1890, Lalique was recognized as one of France's foremost Art Nouveau jewellery designers; creating innovative pieces for Samuel Bing's new Paris shop, Maison de l'Art Nouveau. He went on to be one of the most famous in his field, his name synonymous with creativity, beauty and quality.

Lalique was best known for his creations in glass art. In the 1920s, he became noted for his work in the Art Deco style. He was responsible for the walls of lighted glass and elegant coloured glass columns which filled the dining room and "grand salon" of the SS Normandie and the interior fittings, cross, screens, reredos and font of St. Matthew's Church at Millbrook in Jersey (Lalique's "Glass Church").His earlier experiences in Ay were his defining influence in his later work. As a result, many of his jewellery pieces and vases showcase plants, flowers and flowing lines.

Both unique and commercial works of René Lalique are in the collections of a large number of public museums around the world including the Museu Calouste Gulbenkian in Lisbon, the Musée Lalique and the Musée des Arts Décoratifs in France, the Schmuckmuseum Pforzheim in Germany, the Victoria and Albert Museum in London, the Metropolitan Museum and the Corning Museum in New York State, and the Rijksmuseum in Amsterdam.

René Lalique passed away on the first of May in 1945, in Paris.