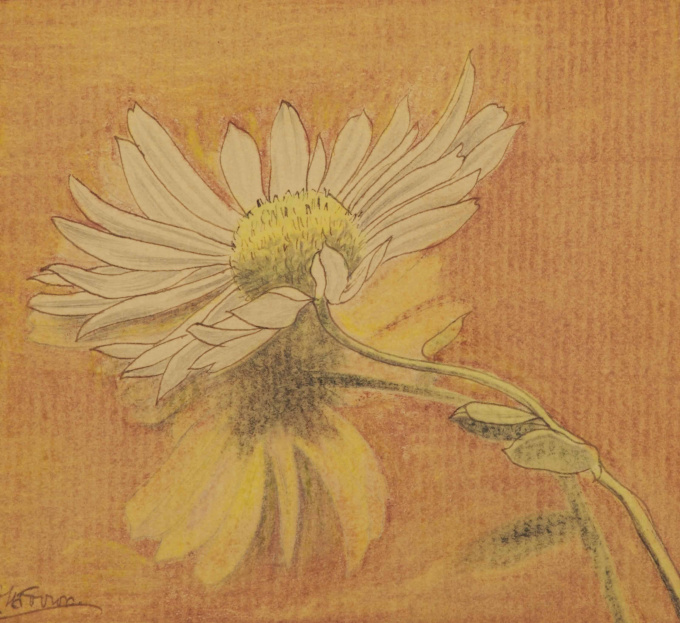 Included in the oeuvre catalog of the artist's work by G.W.C. van Wezel.