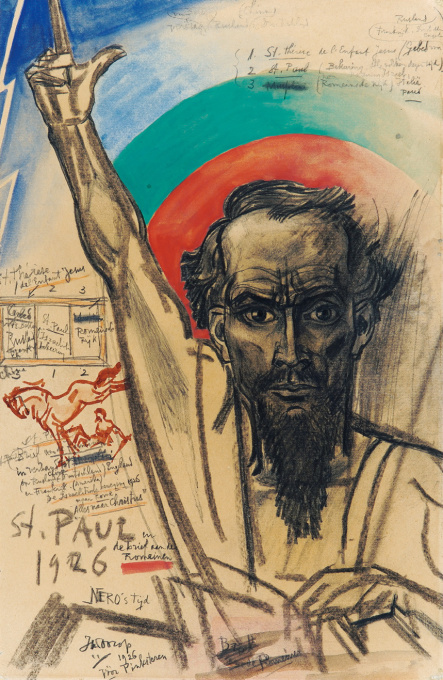 Paulus, the Communist the Above Natural 1926