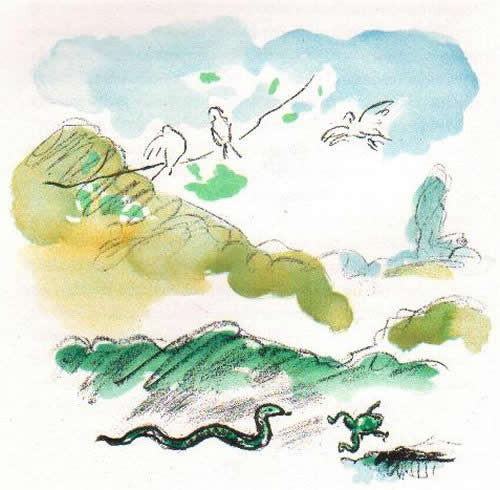 The French writer Henri de Montherlant wrote the novel "Les Lepreuses", published in an edition of 390 copies in 1947. Kees van Dongen created various lithographs for this book. This lithograph belongs to book number 280.