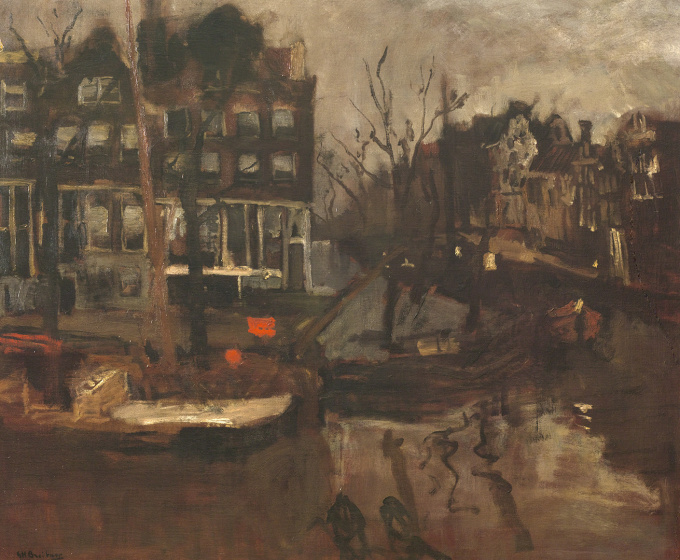 The Brouwersgracht near the Korte Prinsengracht, Amsterdam 1900