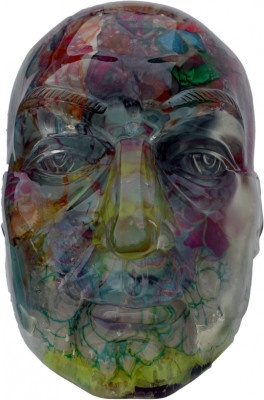 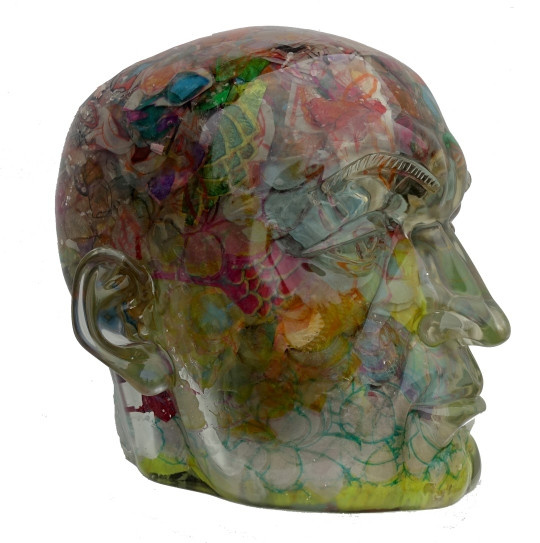 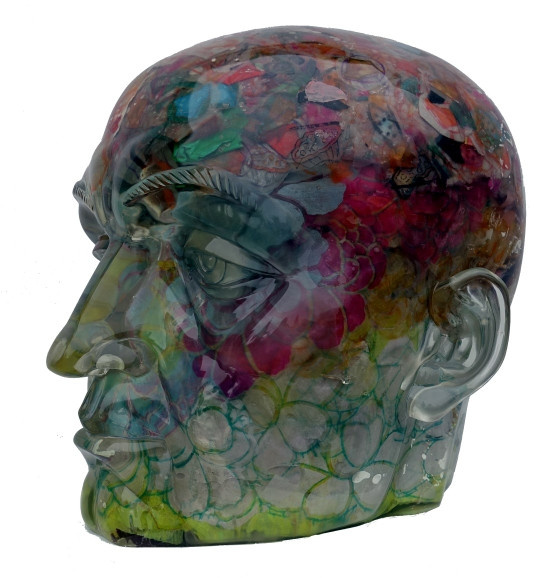 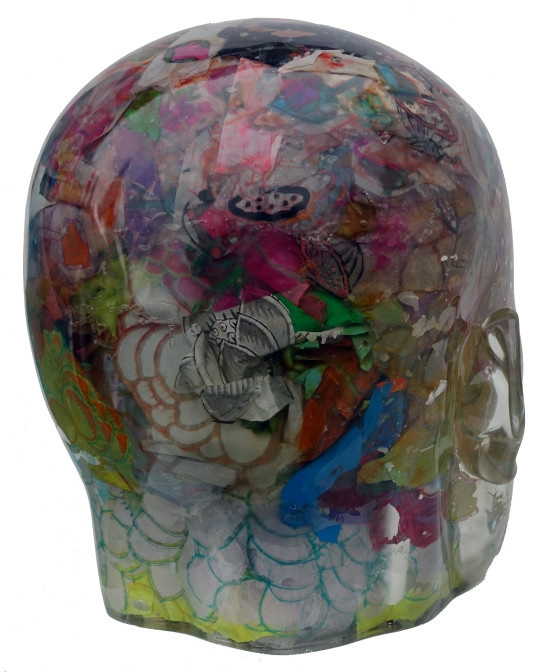 About the Artist - 4 more artworks

Zhuang Hong Yi (1962, Shi Chuan, China), Chinese name 庄红艺 , is an artist, living and working in The Netherlands and Beijing, since 1992. He received his art education at Shi Chuan. His works represent beauty, sophistication and a high level of perfection with a clear presence of Chinese influence in his use of colors, themes, shapes and materials. His Chinese background is gracefully combined with strong Western allure. In 1990, he moved to the Netherlands, where he settled with his wife Luluo (Shi Chuan, 1971), also an artist. In 1992 and 1994, they studied at the Academie Minerva in Groningen. Even after many years of residence in Europe, Zhuang still holds his studio in Beijing, China, where he returns a couple of times a year to work, collect new materials and to get inspiration.

His work exists in many different forms, shapes, but also in a variety of materials and sizes. Zhuang Hong Yi has made paintings with ink, mixed traditional Chinese materials like acrylic and oil paint and rice paper. Zhuang's paintings are often characterized by a surprising mix of bright colors. He also creates sculptures and art objects in wood, porcelain and metals, amongst others. Zhuang combines his Chinese background with Western Impressionist elements, what has resulted in a beautiful collection of artworks.

He had many exhibitions, for instance at Laura Rathe Fine Art, Context Art, Miami, 2016; Readsea Gallery, India Art Fair, New Delhi, 2017. The Groninger Museum exhibited works by Zhuang Hong Yi and his wife Lu Luo in 2007-2008. This exposition was organized on the occasion of the publication ‘Het monumentale werk,’ a book written by the artist himself, giving an overview of the works he had produced.