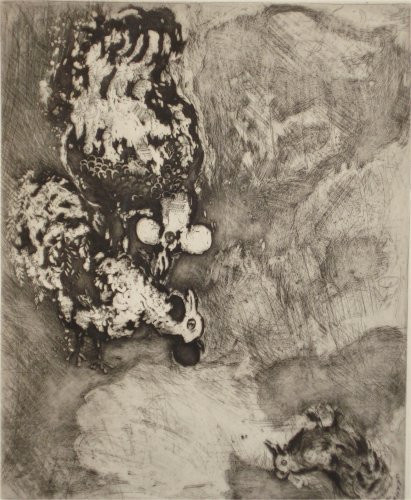 Etching from the series Fables of La Fontaine.
Edition of 100, signed and numbered.
Framed.